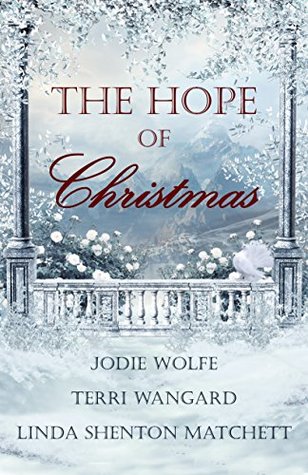 END_OF_DOCUMENT_TOKEN_TO_BE_REPLACED

Happy Friday, friends! Can you believe that Christmas is only nine days away? Whether you’re enjoying a white winter season or just wishing for one, I hope the season is filled with love, laughter, and a little extra reading time.

Grab the book nearest you and drop the first line in the comments section then head to our host’s site at the Hoarding Books Blog and check out what everyone else is reading.