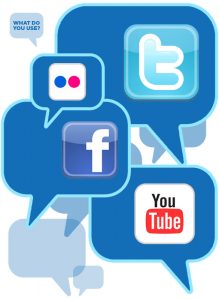 This week, I’d like to introduce you to an author whose posts are often hilarious but other times honest, open and thought provoking. Meet Melissa Tagg. 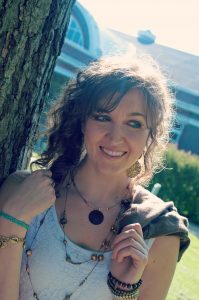 Award-winning author Melissa Tagg is a former reporter, current nonprofit grant-writer and total Iowa girl. The second book in her popular Walker Family series, Like Never Before, was named to one of Publisher’s Weekly’s Spring 2016 Top Ten lists. Her most recent releases include Keep Holding On (Sept 2016) and One Enchanted Eve (Nov 2016). Melissa has taught at multiple national writing conferences, as well as workshops and women’s retreats. When she’s not writing, she can be found hanging out with the coolest family ever–not that she’s biased–watching old movies, and daydreaming about her next book.

Visit here for the rest of her story