I’ve enjoy spending time in Robin Lee Hatcher’s fictional Idaho small town. The characters have become familiar and loved. And Hatcher ends her King’s Meadow series with a tale of letting go, of living, of forgiving, that packs a punch.

When Penny Cartwright’s younger brother is killed in a car accident, her world comes crashing down around her. She hadn’t been supportive of his brother’s decision to move to Nashville and pursue his dream as a drummer in a band. And now, she’ll never get the chance to tell him she loves him again. Penny’s goal is to take care of her dad and survive her day-to-day routines. When her hands are occupied and her mind is busy, she doesn’t focus on the pain of her loss. Not until Trevor Reynolds moves to town.

Trevor’s determined to keep his promise to his young drummer and spend some time in Idaho. Unsure of exactly what he’s supposed to do while there, the one thing he’s sure of is that he needs to talk to Brad Cartwright’s dad and sister. And while Rodney accepts him immediately, Penny can barely stand to remain in the same room with him, let alone look at him. What will it take to prove he’s not a bad person? That he’d made a mistake he blames himself for when he allowed Brad to drive in the middle of the night instead of stopping for a hotel? And what was it about her that drew him?

Hatcher delves into the difficult subject of grief and morning as well as forgiveness and letting go of blame—whether for oneself or another. When bitterness is released, true healing can begin.

Keeper of the Stars is available online and in stores now.

***Booklook Bloggers and Thomas Nelson publishing provided me with a complimentary copy of this book in exchange for an honest and fair review. All opinions expressed are my own.

There are a few people who are rewriting fairy tales in a unique and interesting way, and Melanie Dickerson is the best. In her latest work, The Golden Braid (available everywhere Nov. 17), we meet her latest heroine. 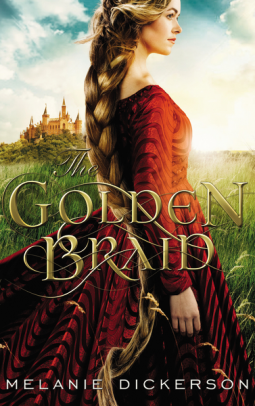 Rapunzel has lived her entire life sheltered by her mother. The one thing she longs for more than anything else is to learn to read. And while her mother promises her it will happen, Rapunzel is beginning to doubt her assurances. When they pack up to move to the large city of Hagenheim, Rapunzel believes this may finally be her opportunity to get her greatest wish.

On their way, two ruffians attach Rapunzel and her mother, Gothel. The women are rescued from a knight, whom Rapunzel turns around and rescues right back. The two of them don’t get along at first, but Rapunzel refuses to let Sir Gerek’s surliness scare her away from getting what she’s longed for.

When Rapunzel defies her mother and takes a job at the castle, she learns a secret that changes everything she believed true.

The interactions between Rapunzel and Gerek are humorous and entertaining. As the two of them struggle with their internal emotions as well as their identities, they are drawn to each other more and more. And through everything, Rapunzel places her trust and her future in God’s hands.

I love how seamlessly Dickerson took an event from her previous book, The Princess Spy, and put it in this one from different character’s perspectives. This is only the second of her books I’ve read so I’m not positive, but she may do this with her other books. After reading a second one of hers, I just might have to read an earlier one to check into that.

Thomas Nelson Fiction provided me with a complimentary copy of this book via NetGalley in exchange for an honest and fair review. All opinions expressed are my own. 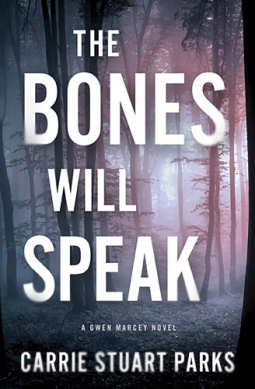 From the desperate streets of London to a wealthy country estate, Sarah E. Ladd draws readers into England’s past, secrets, and heart. 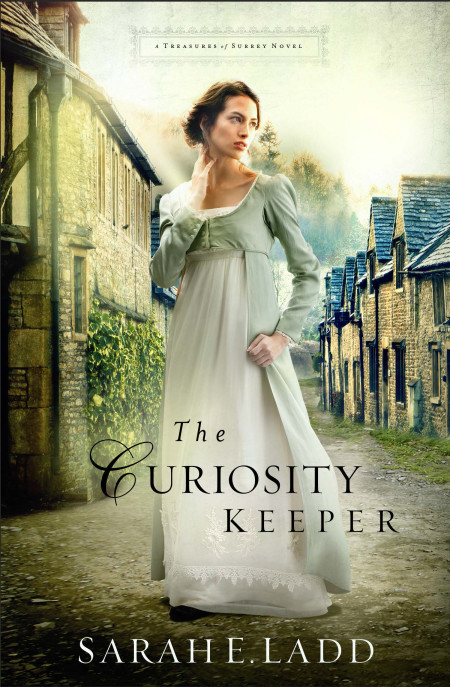 Camille Iverness has spent the past ten years of her life attending her father’s shop. Since she was young, she has kept the accounts and inventory of the curiosity shop—a place where wealthy people come to find treasures for their collections, a place she has called home. When a man breaks into the store asking about something she’s never heard of before, life as she knows it is about to come to an end.

Jonathan Gilchrist cannot, in good conscience, let a woman be hurt. When he intervenes during the robbery, he immediately feels protective and responsible for the young woman in the curiosity shop. Unsure of whether or not she is involved in the theft of his father’s ruby, Jonathan considers his options and determines that if Camille Iverness trusts him, then perhaps she will assist with retrieving the ruby—something which he wishes he’d never heard of within a couple of days’ time.

Camille’s grit and courage are a mask that disguises years of hurt, of feelings of inadequacies, something Jonathan Gilchrist has experience with himself. He has no desire to follow in his father’s footsteps and run their estate. He is happy working as the local apothecary and caring for the people of his small village. From their first meeting, readers will want the best for these two people. Two people who have not lived under the best circumstances, two people who deserve happiness. While the mystery of the ruby is woven throughout the book (and I believe readers will have a pretty good idea where it the entire time—at least I did), the true beauty in The Curiosity Keeper is the journey Camille embarks on to find her new life.

***Thomas Nelson Fiction provided me with a complimentary advanced reader copy of this book via NetGalley in exchange for an honest and fair review. All opinions expressed are my own. 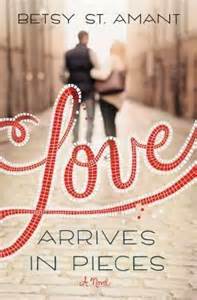