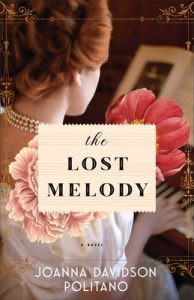 When concert pianist Vivienne Mourdant’s father dies, he leaves to her the care of an adult ward she knew nothing about. The woman is supposedly a patient at Hurstwell Asylum. The woman’s portrait is shockingly familiar to Vivienne, so when the asylum claims she was never a patient there, Vivienne is compelled to discover what happened to the figure she remembers from childhood dreams.

The longer she lingers in the deep shadows and forgotten towers at Hurstwell, the fuzzier the line between sanity and madness becomes. She hears music no one else does, receives strange missives with rose petals between the pages, and untangles far more than is safe for her to know. But can she uncover the truth about the mysterious woman she seeks? And is there anyone at Hurstwell she can trust with her suspicions?

Fan-favorite Joanna Davidson Politano casts a delightful spell with this lyrical look into the nature of women’s independence and artistic expression during the Victorian era–and now.

END_OF_DOCUMENT_TOKEN_TO_BE_REPLACED 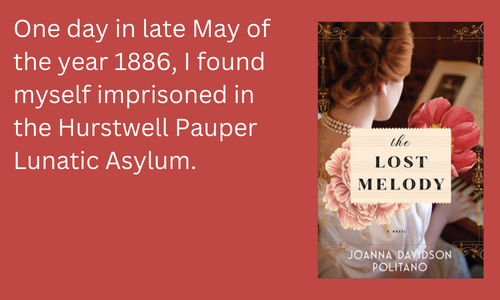