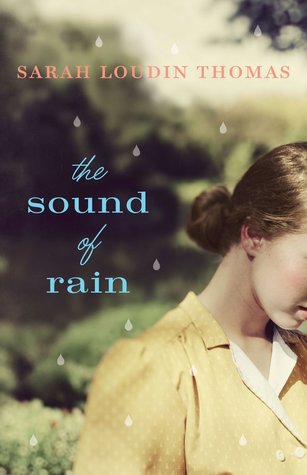 In the Dark of the Mine, In the Face of Rising Water,
In the Shadows of the Hills, Faith Will See Them Through

Judd Markley knew he could never set foot underground again. The mine collapse that nearly killed him and claimed his brother’s life meant leaving West Virginia forever. Although that hard Appalachian world was all he knew, he put it behind him and headed for the open sky of the thriving town of 1954 Myrtle Beach, South Carolina.

Larkin Heyward’s life in the beach town is uncomplicated, mostly volunteer work and dancing at the Pavilion. But she dreams of one day doing more and being more–maybe moving to the hills and hollers of Kentucky to help the poor children of Appalachia. But she’s never even met someone who’s lived there–until she encounters Judd, the newest employee at her father’s timber company.

Drawn together in the wake of a hurricane that changes Myrtle Beach forever, Judd’s and Larkin’s dreams pull them in divergent directions. It will take a significant sacrifice to keep them together–or maybe, it will take a miracle.