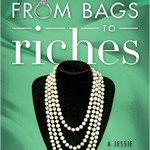 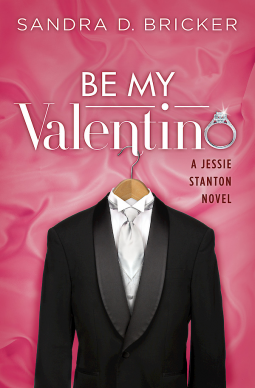 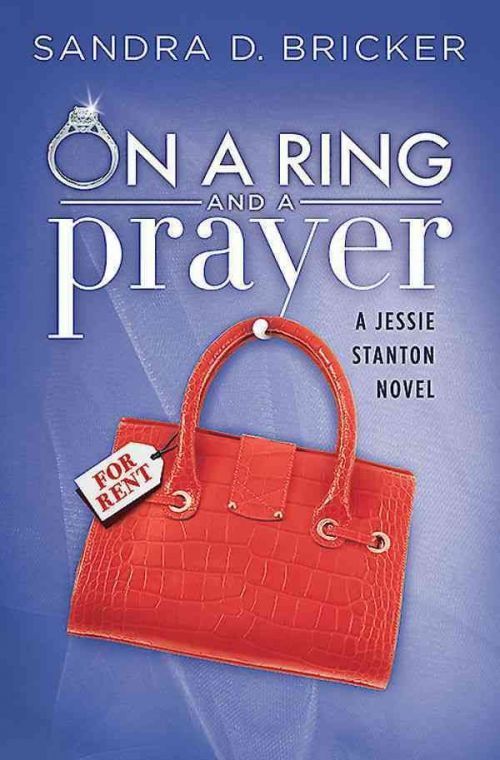 Jessie Stanton’s life as she knows it is over. When her husband of over a decade cancels her credit cards, sells their house out from under her, and cancels the lease on her BMW, Jessie is left shell shocked and without a way to support the elaborate lifestyle she’s become accustomed to. Her best friend suggests she hire a private investigator to find her husband. Danny Callahan is a laid back, easy going, detective who enjoys surfing and working with his hands—worlds apart from his newest client. In order to support herself (and pay for Danny’s investigative services), Jessie is forced to sell the one asset she has left—the ring on her left hand. Through trials and several divine circumstances, Jessie finds a way to stand on her own two feet, to become a woman who rises above her circumstances. With Danny’s support and friendship, she grows in strength, wisdom, and pluckiness.

Bricker’s cast of characters is lovable (even those who are questionable at first redeem themselves after a while). Between Jessie’s love of designer fashion, Danny’s enjoyment of the simple things and helping others, Rigg’s unique lifestyle, Amber’s excitement and ambition, and Piper’s friendship, I was disappointed when I reached the end of the book. The good news? There will be two more books. Which is a good thing because there were still a few unresolved items at the end of A Ring and a Prayer.

Find your copy at your local bookstore or order online today.

***Abingdon Press (via Netgalley) provided me with a free copy of this book in exchange for an honest and fair review. All opinions expressed are my own.