You may want to just skip the description of this book as it’s not entirely on point. If there was a “ridiculous scandal,” it was too subtle.
That said this is a predictable, yet sweet, love story. While Abby is so concerned about her parents, she isn’t focused on herself, Sam, Neville, and Cookie are more than willing to look out for Abby’s best interests.

END_OF_DOCUMENT_TOKEN_TO_BE_REPLACED 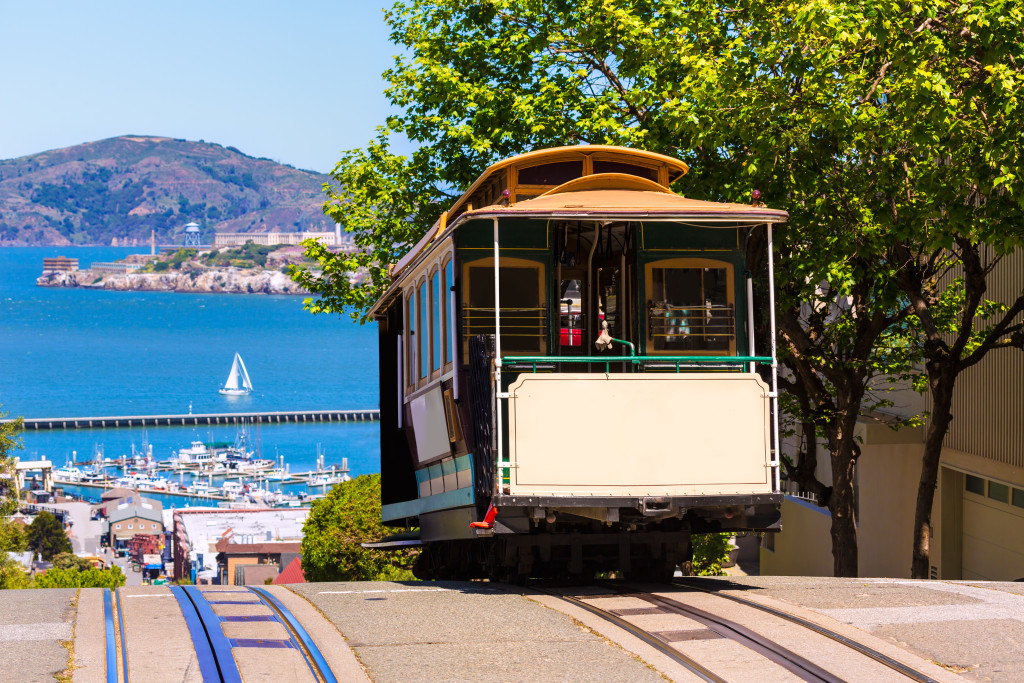