Every once in a while, I just want to sit down with some sweet and clean reads that are a little lighter. One Little Kiss definitely hit the spot for exactly that! 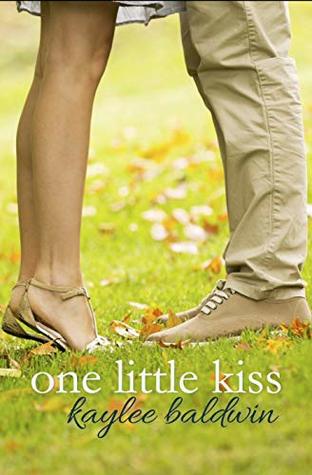 Tessa has her future planned to perfection. First get into medical school and become a doctor like everyone else in her family—despite her queasiness around blood. Second meet and marry someone who is just as successful as her brother—the new, handsome doctor in her ward will be just right. And last, prove to her brother that, despite what he thinks, she has it all together. Easy, right? Except that she’s just been called to be the ward road show director for the upcoming stake singles activity, a distraction she doesn’t need. And when a mix-up means that she’s partnered with her bug-eating, seventies dressing home teacher? It’s a disaster with a capital D, and she knows that no one in her family can ever find out about this.

As a PhD student studying insects, Henry White has had his fair share of girls try to change him into someone more socially acceptable—including his ex- fiancé. When his sister convinces him to join the singles ward for his last year of school, he decides to play up his oddness in order to keep the singles at a distance. When he begins to work with Tessa on the road show, he finds that she’s managed to get past his defenses. One little stage kiss is all it takes to make him question everything. But then his ex-fiancé comes home from her mission with one goal in mind: win Henry back, no matter what it takes.

Tessa is soon faced with a choice. Go for the perfect life she’s always pushed herself to have, or find the courage to look past appearances and figure out what she really wants.

END_OF_DOCUMENT_TOKEN_TO_BE_REPLACED 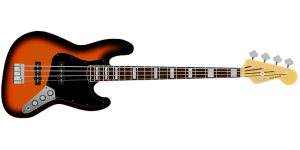 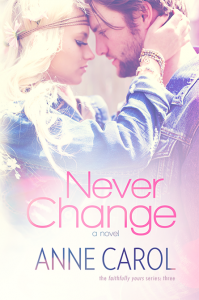 END_OF_DOCUMENT_TOKEN_TO_BE_REPLACED

It was a connection at first sight for David and Beth. Picking up shortly after the first book in the Faithfully Yours series ends, Never Fall follows David and Beth into the next stage of their love story. 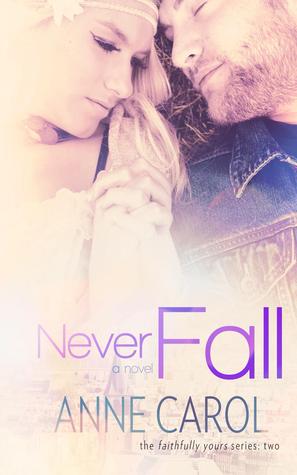 “Your fairy tale is about to begin.”

Beth and David’s whirlwind romance has survived a year of long-distance dating—dodging exes, dealing with jealousy, and syncing future goals. Eager to move into the next chapter of their lives together, Beth leaves California after graduation to follow her heart, joining David in his native London.

While Beth keeps busy with her university courses, David focuses on building his music career—recording and touring with his band, Vinyl Fog. They’re young and in love with the world at their feet.

But it doesn’t take long before a series of unforeseen events challenges them like never before. How will Beth and David cope with one battle after another, and ultimately hold each other up while life keeps trying to knock them down?

Falling in love was easy.
Surviving love is the challenge.

END_OF_DOCUMENT_TOKEN_TO_BE_REPLACED

Book one of the Faithfully Yours series introduces Beth and David. Follow these two through the ups and downs of falling in love. 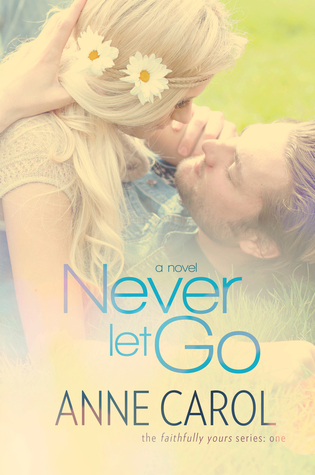 Is it possible to find your soul mate on the other side of the world?

Beth Johnson is an ambitious high school senior from suburban California with a secret passion for writing. David Somers is a charming young Englishman who wants nothing more than to play guitar in his up-and-coming rock band. Though worlds apart, when fate brings Beth and David together in London in the summer of 1979, sparks fly. After Beth receives upsetting news from home, she finds herself drawn to David’s warm character, and an all-consuming love develops. Theirs is the kind of love one never forgets, and as Beth’s stay in London nears the end, the young devoted couple must face the inevitable question: will their romance fade with the passing of summer or will they realize their promise of never letting go?

END_OF_DOCUMENT_TOKEN_TO_BE_REPLACED 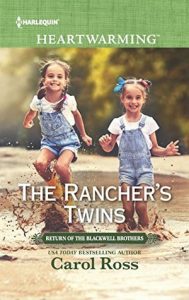