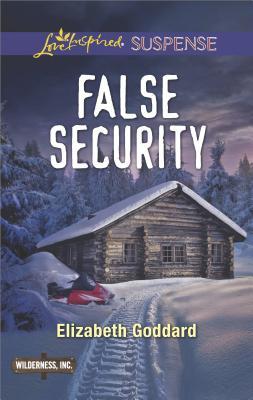 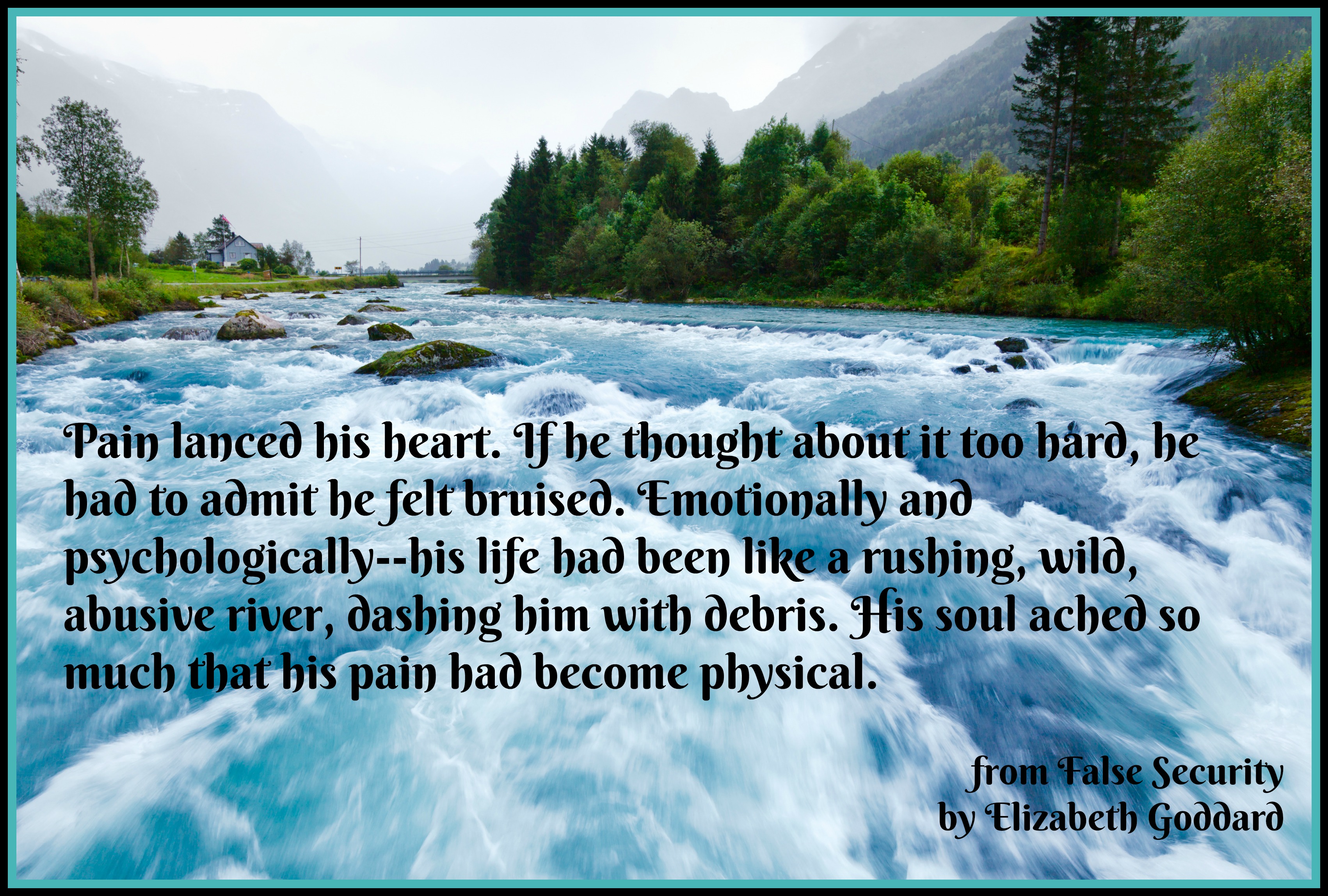 Set in the wilds of Southern Oregon, Elizabeth Goddard’s latest release takes readers just outside of the Rogue River Wilderness. And what a unique setting it is! In fact, I don’t think I’ve ever read a book set in a wildlife sanctuary before. And Undercover Protector takes readers into one built to house endangered tigers. 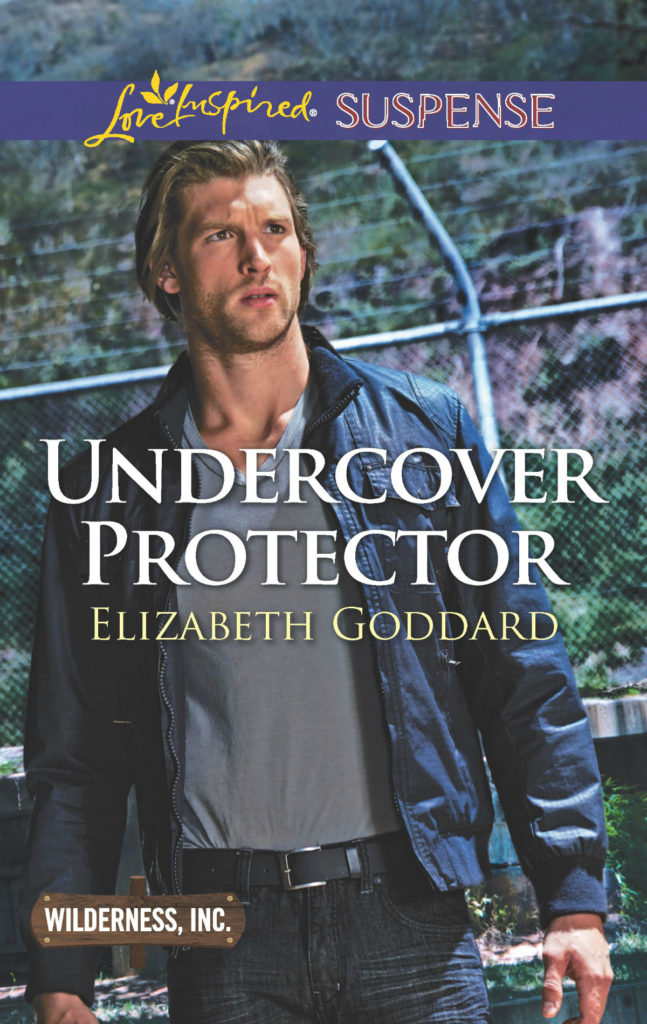 If you have read the first book in the Wilderness, Inc. series, Targeted for Murder, you briefly met Grayson “Gray” Wilde. And if you haven’t read the first book, you’ll want to grab your copy before it’s gone. A long-awaited lead has Gray heading to an interview for a volunteer position at the nearby sanctuary, but before he makes it, he rescues the woman in charge. Gemma Rollins is determined to get her tiger sanctuary up and running in honor of her family’s legacy. With threats to her beloved tigers that escalate to threats on her life, Gemma is running out of time. Her new volunteer has proclaimed himself her protector but can she trust him? 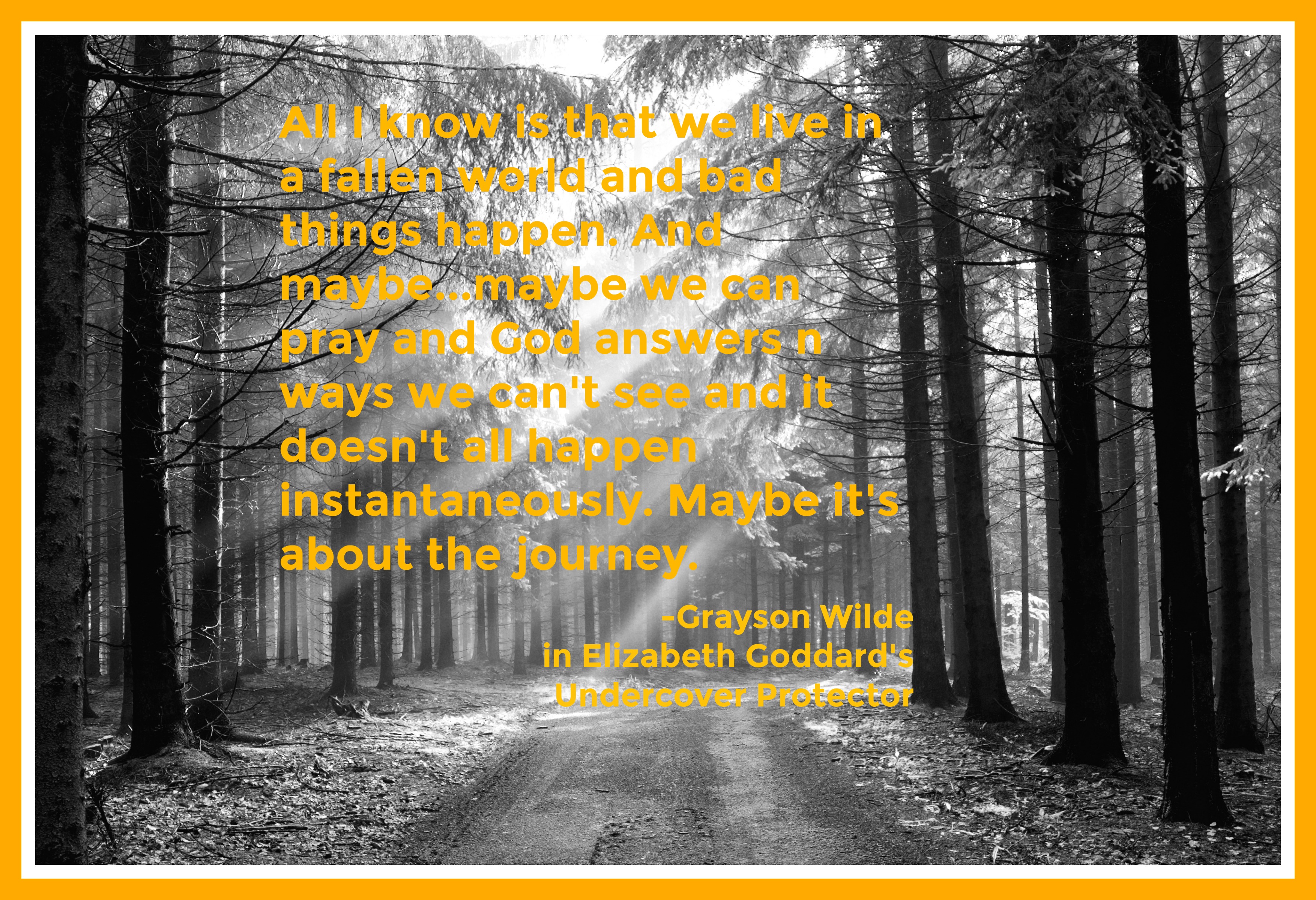 Goddard’s story will hook you from the first page as the action and danger are immediate and ramp up from there. I loved that there were so many unique attributes to this story—the setting for one, but the heroine has a slight disability and Gray’s job is so unique I didn’t even know there was such a position in law enforcement.

I enjoy these books from Love Inspired because they’re fast reads but always well written and worth the time spent with the characters.