As the saying goes, all good things must come to an end. And a fantastic book series is no exception.

Susan Sleeman’s final installment in the First Responders Series (FRS) is a satisfying and fitting conclusion. As a reader, I’ve gotten to know the six members of the team over the last five books, it is their leader who has held the most mystery for me. 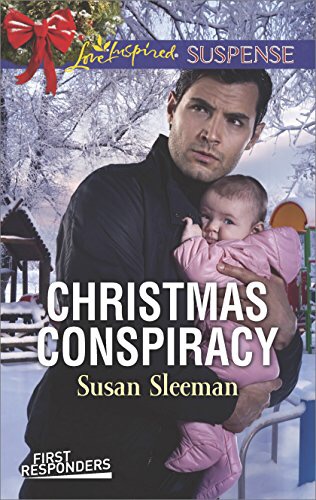 The commander of the team is focused, serious, and excellent at his job. He cares for each and every person under his protection, including the “family” he works with. But his focus has always been on his career, protecting people, and atoning for an event in his past he believes he could have stopped.

Rachael Long has devoted herself to her childcare facility and helping less fortunate parents get their feet under them. After losing two people she loved, she knows this is her role.

When someone attempts to kidnap one of the children in Rachael’s care, members of the FRS team are brought in to resolve the situation. As the investigation proceeds, Jake’s fierce drive to protect keeps him watching out for Rachael. But there’s something…more. 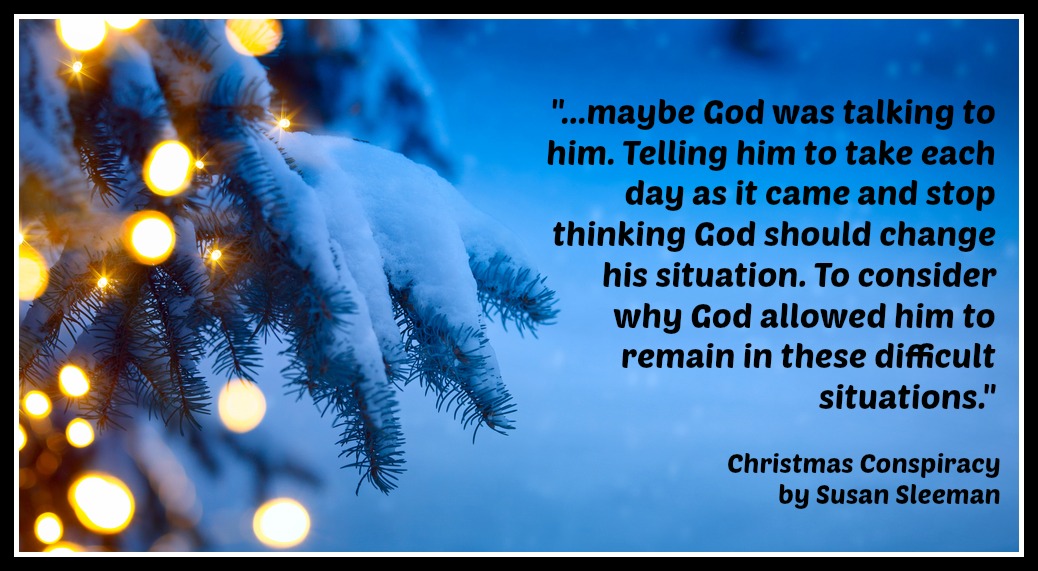 Will Jake and the rest of the FRS team untangle the mystery behind who the attempted kidnapper is and who was the true victim of the crime? Before someone loses their life?

Once again, Susan Sleeman delivers an action-driven, heart-pounding story that kept me on the edge of my seat. There were some good surprises thrown into this one along with Christmas cheer despite the intense subject matter. And hints of happy additions to the team in the future.

Cuddle up by the fire or with your favorite blanket and savor another winning story full of hope and healing. Christmas Conspiracy delivers both and then some.

***The author provided me with a complimentary copy of this book. I was not required to write either a positive or negative review, and all opinions expressed are my own.