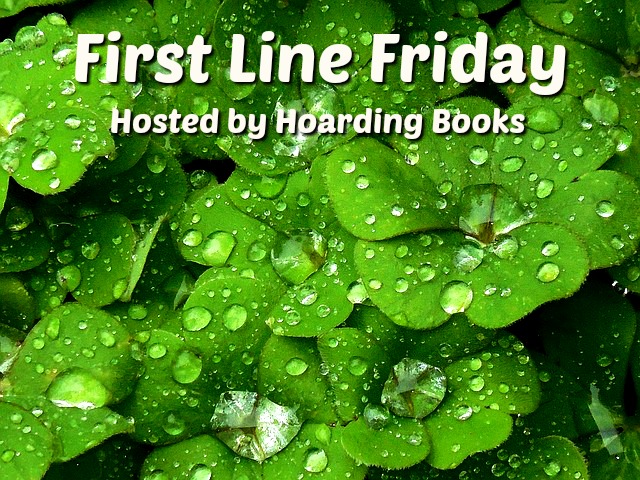 Welcome to the St. Patrick’s Day edition of First Line Friday. Drop by Hoarding Books to see what Irish-themed first lines others have shared.

Do you make sure you’re wearing green on the 17th of March? I usually forget about it until I’m out and about.

But, in celebration of the holiday, I’m sharing the first line from a book by Pam Hillman in which the hero is Irish…

END_OF_DOCUMENT_TOKEN_TO_BE_REPLACED

Natchez, MS; 1791
Anxious for his brothers to join him on the rugged frontier along the Mississippi River, Connor O’Shea has no choice but to indenture himself as a carpenter in exchange for their passage from Ireland. But when he’s sold to Isabella Bartholomew of Breeze Hill Plantation, Connor fears he’ll repeat past mistakes and vows not to be tempted by the lovely lady.

The responsibilities of running Breeze Hill have fallen on Isabella’s shoulders after her brother was found dead in the swamps along the Natchez Trace and a suspicious fire devastated their crops, almost destroyed their home, and left her father seriously injured. Even with Connor’s help, Isabella fears she’ll lose her family’s plantation. Despite her growing feelings for the handsome Irish carpenter, she seriously considers accepting her wealthy and influential neighbor’s proposal of marriage.

Soon, though, Connor realizes someone is out to eliminate the Bartholomew family. Can he set aside his own feelings to keep Isabella safe?