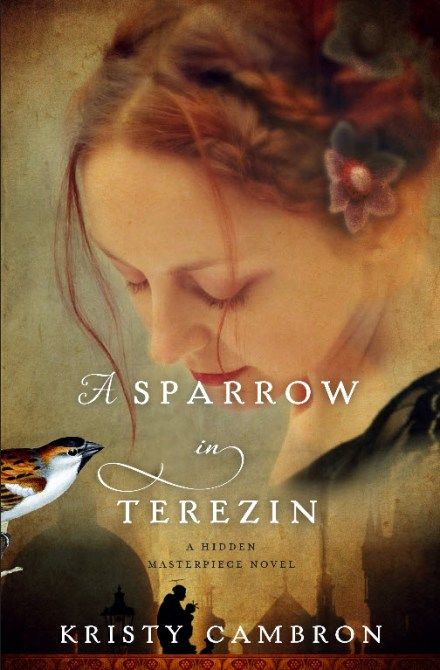 Sera James looks forward to marrying William Hanover, but when they are immersed in a legal battle immediately after their wedding, the life she’s dreamed of now becomes a nightmare she never anticipated. As she and William fight to clear his name, William’s refusal to open up to her about his past causes Sera even more concert. When she’s given some more life changing news, she’s determined to solve the mystery.

In 1939, Kàja Mokovsky flees Nazi-occupied Prague at her parents’ request with a promise in her heart that she will return to her beloved city some day. Working in London as a secretary at the Daily Telegraph, Kàja is thrown into the war during the London Blitz. When a report comes across her desk stating Jews are being killed by the thousands, she knows she must return to Prague to find her half-Jewish family. 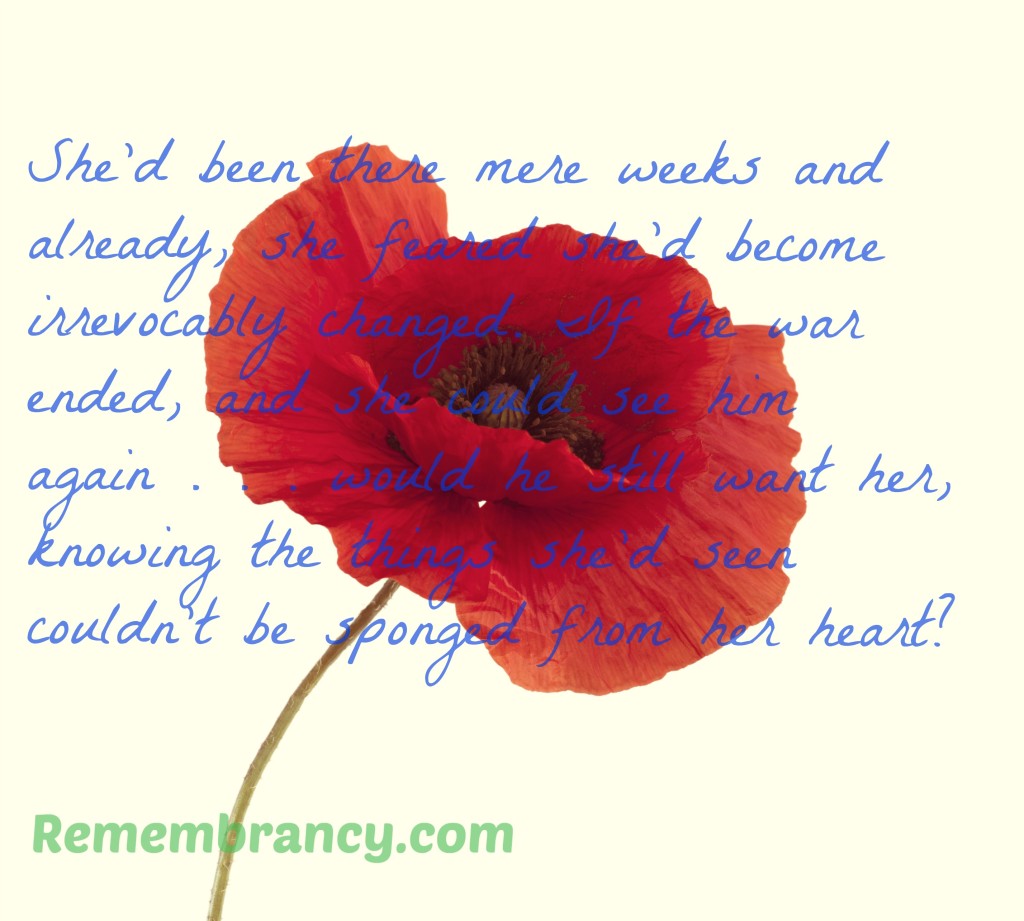 Kristy Cambron once again seamlessly combines the two stories throughout A Sparrow in Terezin. I enjoyed spending time with William, Sera, Penny, and Sophia again (from The Butterfly and the Violin) and the struggle between Sera and William is true-to-life (marriage still takes work after you say, “I do.”). While it took a little longer for the connection between the two stories to come together, once they did, there were two mysteries that held my interest through the end of the book. Cambron’s insight into the children in the concentration camps and ghettos is original and tugs on the heartstrings. While her stories are fiction, they are steeped in the real horrors and atrocities of the Nazi regime.
While heavy reading, I found myself crying a couple times during this one, The Sparrow in Terezin is steeped in hope—the hope of a happy future for the main characters. Cambron is quickly becoming one of my new favorite authors, and I can’t wait to see what she shares with her readers next. You will definitely want to pick this one up (available everywhere April 7)

****Thoman Nelson Fiction (via NetGalley) provided me with a free copy of this book in exchange for an honest and fair review. All opinions expressed are my own 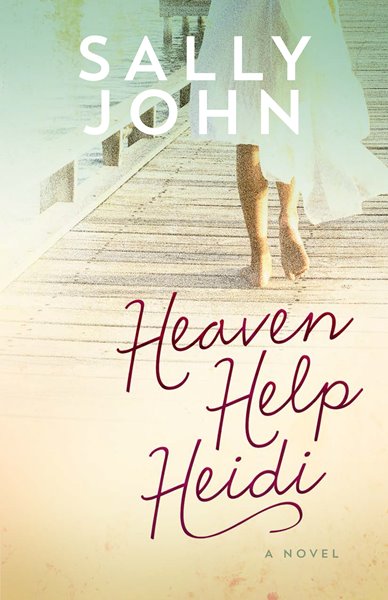 Heidi Hathaway’s life is not only shaken up but altered when she crashes her car on the California freeway. Injured, too weak and exhausted to work, and unable to drive, Heidi has some major decisions to make about her life. When she happens across an acquaintance at the pier on the beach, she finds out about Casa de Vida, a small complex of bungalows hidden away in Seaside Village. When she meets the owner of the complex, she is washed with a sense of peace (the same peace she experienced with one of her nurses in the hospital). Heidi makes the decision to lease her sleek and modern condo–the one she can’t live in because she can’t navigate the stairs–and move into Casa de Vida. As Heidi tries to figure out her new life, her friendships with the other residents grow. The women are always willing to help her or talk to her, and the owner is like a mother figure to the entire group. They are a family. With Heidi’s new life comes strain between her and her best friend (and business partner). Heidi is ready to recover from her accident and get on with her life again. But what will life look like after?

Heaven Help Heidi was the first book I’ve read by Sally John. There were several different points of view in the book, but it wasn’t distracting. If anything, it made the story more well-rounded because as a reader, I was able to experience what many of the people were struggling with both in the past and present. The residents of Casa de Vida are all there divinely and all of them are likable. This book is about relationships, both disfunctional and functional. It’s about family, both traditional and the family that you make when you become about adult. It’s about friendship, how years of friendship can change and how new friendships can become a gift. And it’s about trust others and God with fears, pain, hope, and joy.

****Harvest House Publishers provided me with a free copy of this book via Netgalley in exchange for an honest and fair review.