Have you ever been in that place where you really want to read a book because you know it’s going to be wonderful while at the same time you really don’t want to because you don’t want it to end? That’s exactly who I felt as I read A Lady Unrivaled, the third and final installment in Roseanna M. White’s Ladies of the Manor series.

Readers met Lady Ella Myerston briefly in The Lost Heiress and got to know her more in The Reluctant Duchess. Now she gets her own story. 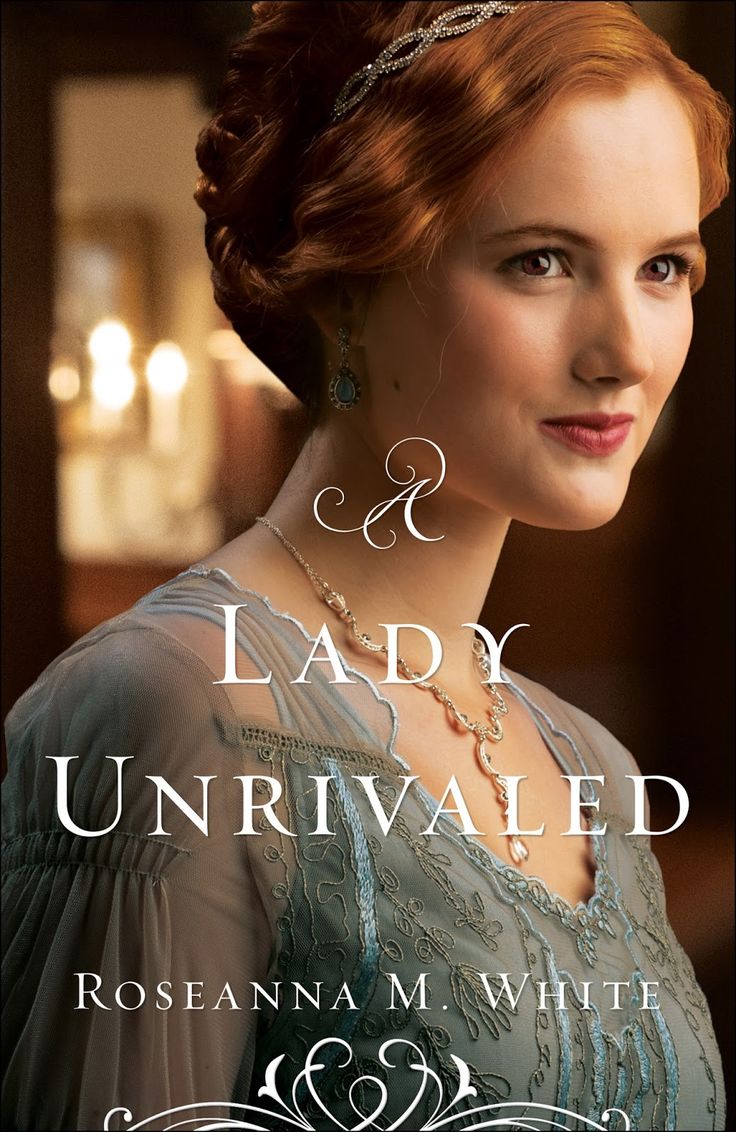 Loved. This. Book. The bubbly, optimistic personality of Ella perfectly offsets the negative, surly, taciturn (see how I got that Pride & Prejudice reference in there?) attitudes of Lord Cayton (who also made appearances in the previous books in this series).

The heart of this story is in the personal journeys of both Ella and Cayton. After Ella’s best friend went mad, she doesn’t trust her instincts. How could she not have noticed Stella losing her mind over Ella’s brother? And Cayton’s past traps him. Though he strives to become a better man, he is constantly concerned about returning to his old ways and he’s absolutely certain he’s not deserving of someone as good and pure as Lady Ella.

Through a scheme to rid both the Staffords and Nottinghams of the cure of the Fire Eyes (red diamonds from India), Ella and Cayton’s time together grows their attractions. While Ella’s determined to push past pretending, Cayton’s set on keeping both feet firmly planted in the façade.

This book is the perfect ending to the trilogy. The adventure of the Fire Eyes keeps the story moving along with intrigue while Cayton and Ella’s relationship grows around it. A beautifully written Edwardian series, the Ladies of the Manor now have a permanent home on my bookshelf.

Would you like to add the series to your collection? I’m giving away all three books to one of my lucky readers. Enter to win below.

***Bethany House Publishers and Roseanna M. White provided me with a complimentary copy of this book in exchange for an honest and fair review. All opinions expressed are my own. 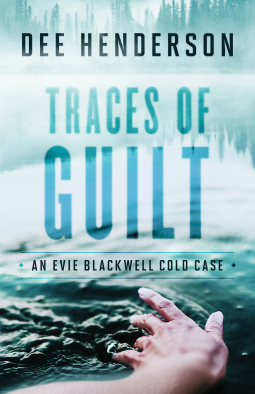 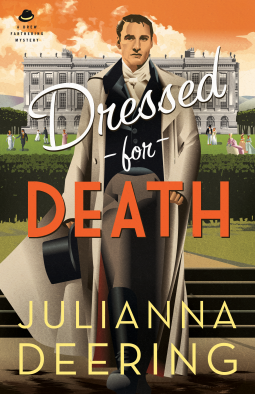 I enjoyed reading Lis Wiehl’s Mia Quinn series, so I jumped at the chance to read her newest in a little different setting than the courtroom. And the suspense is ratcheted up from the first chapter in The Newsmakers (written with contributor Sebastian Stewart). 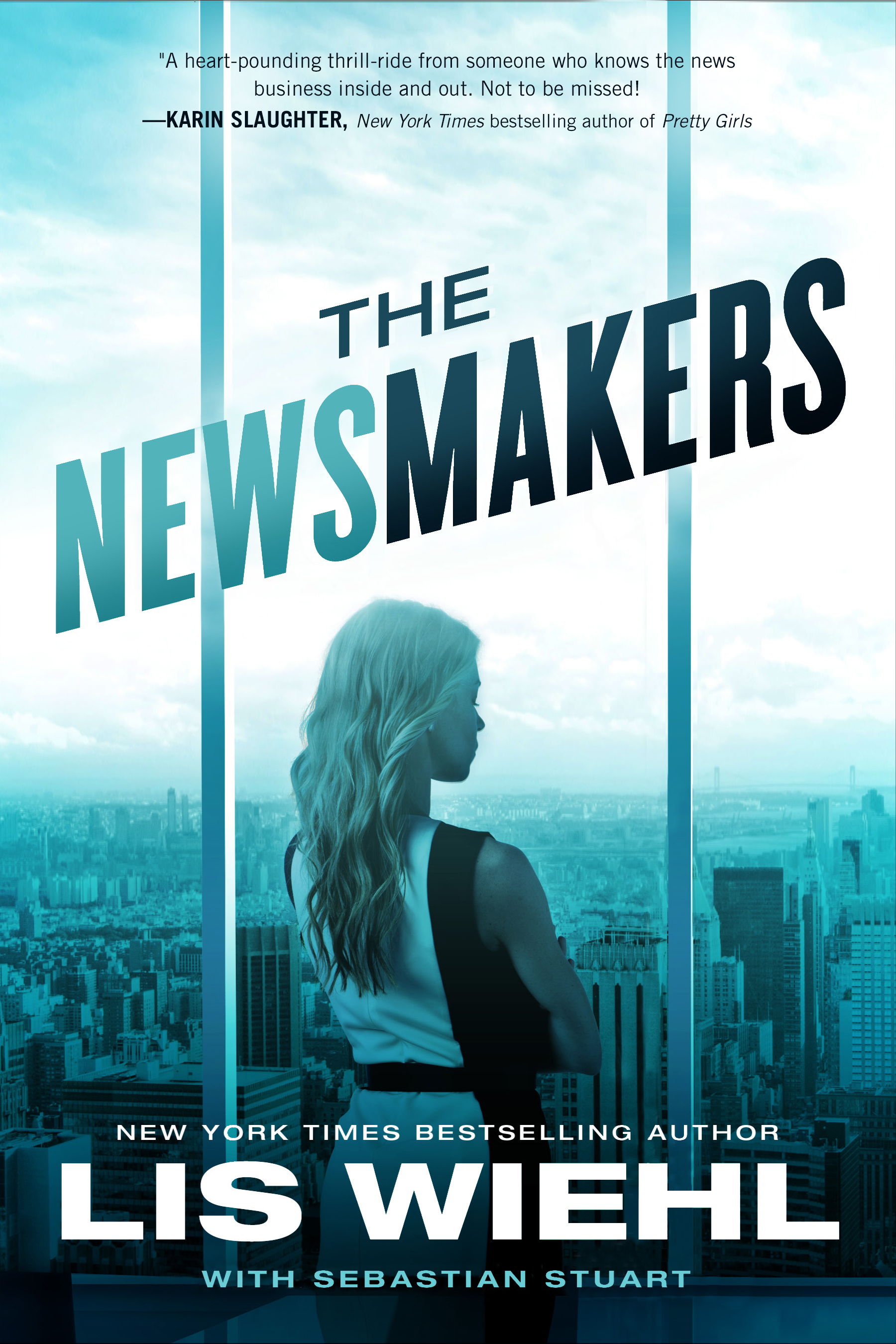 Ambitious reporter Erica Sparks is determined to move out of the shadows of her past. When she’s handed her dream job at an up-and-coming news network in New York City, it looks like she is finally making forward progress.

Out on her first assignment, she encounters and reports a tragedy that shoots her into the public eye. People are now recognizing her. Determined to get to the bottom of the cause for the accident, she continues digging into the story—even when her story is handed off to someone else.

And then another assignment that comes catapults her into the eyes and hearts of viewers once again. Is it just coincidence that Erica was in both places at once or is there something more going on? And if there’s more, who’s behind it?

Suddenly, the job Erica’s dreamed of becomes a nightmare as she faces threats from an enemy she can’t prove is behind any of them and races to find the answers before it’s too late for her—or worse, her daughter.

While Wiehl’s writing style takes a little bit to get used to (she writes in third person, present tense as opposed to past tense like the majority of authors), the action and suspense quickly overshadow this. And while parts of the book are predictable, I never knew what was coming next for Erica—what kind of “warning” was going to be left for her or who was watching her and when.

If you’re looking for a book with a strong spiritual message, you’re not going to find it here. There’s a passing mention of how Erica found solace in God while in recovery and she says the serenity prayer a couple times, she doesn’t turn to God when things get dark and she feels overwhelmed. There are no discussions about God between Erica and her co-workers. It’s almost as if making her a “good” person who wants to find justice is good enough. There are also a couple of curse words in the book that may offend some readers who believe they’ve picked up a Christian fiction book.

None of those things took away from the suspenseful story for me personally, but I have to mention it as it will upset some readers.

***BookLook Bloggers and Thomas Nelson Fiction provided me with a complimentary copy of this book in exchange for an honest and fair review. All opinions expressed are my own. 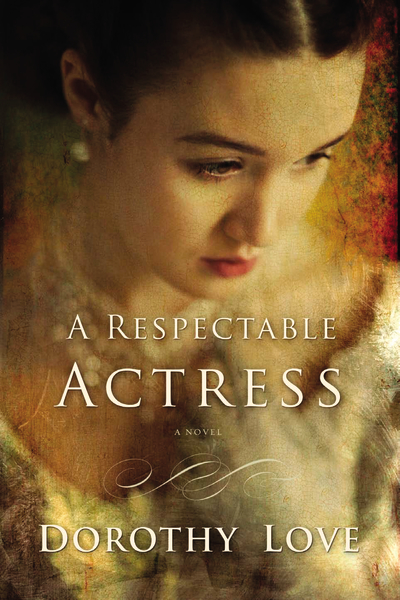