END_OF_DOCUMENT_TOKEN_TO_BE_REPLACED

Susan May Warren has done it again! Readers are thrust into the danger and action right along with the PEAK Rescue Team.

This time, a tornado draws the team together in a search for one of their own in a small Minnesota town. But the storm isn’t the only wreckage the team is dealing with. Ben King and Kacey Fairing are facing some turbulence of their own. And Ty Remington isn’t expecting to cross paths with the woman who walked, no ran, away from him more than a year ago.

END_OF_DOCUMENT_TOKEN_TO_BE_REPLACED 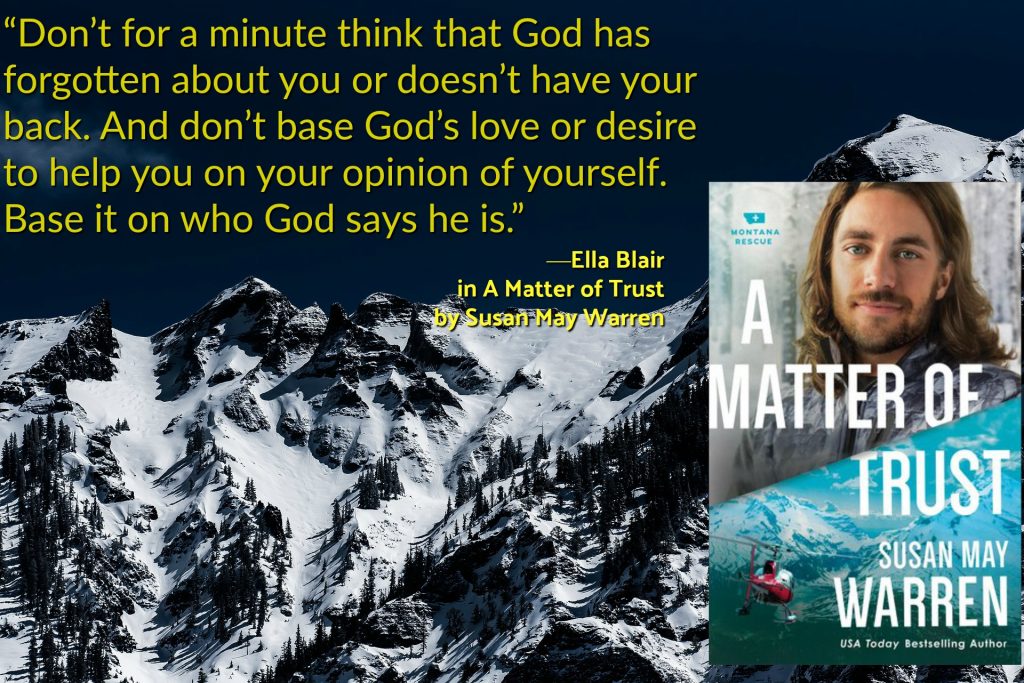