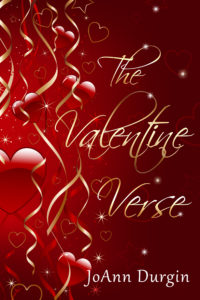 Valentine’s Day isn’t just for February 14th anymore! Love should be celebrated every day of the year. That’s Thornton Fielding’s philosophy. In spite of a few false starts in the arena of love, he holds out hope he’ll eventually find the woman of his dreams. The problem? He loves his job, and there’s no end in sight to his travels. But when Thornton returns to his tiny hometown of Cherish, Minnesota, he meets a beautiful and intriguing woman he believes might be God’s answer to ending his bachelor status—permanently.

Vara Alexandris is soured on love and scoffs at the notion of soul mates. But soon after meeting the handsome and unconventional Thornton, the speech and language pathologist suspects he might be the perfect ally to help jump-start her stroke patient’s recovery—if only Vara can keep Thornton grounded in Cherish long enough. This man who spouts romanticized and idealistic ideas about love seems all too eager to resume his world travels. Could it be Thornton actually prefers globetrotting in order to avoid a romantic relationship?

Is it time for Vara to call the dreamer’s bluff? And can Thornton convince Vara to put past heartache behind her and trust in God’s plan for her heart?

Join Thornton and Vara in USA Today bestselling author JoAnn Durgin’s latest release full of her trademark humor, romance, and lively, small-town characters in a story of God’s fierce passion and loving guidance for His children—if only they pay attention! The Valentine Verse is sure to warm your soul during any season of the year.

END_OF_DOCUMENT_TOKEN_TO_BE_REPLACED 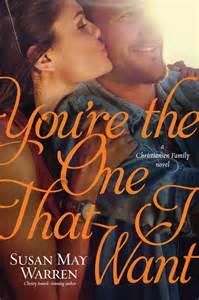