With echoes of her dad’s influence, Rachelle Dekker is finding her own fiction voice. A departure from Rachelle Dekker’s dystopian trilogy, When Through Deep Waters is just as engaging. 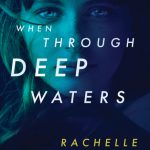 Much of this book takes place in the minds of a couple characters. Dekker delves into the difficult topics of grief and mental illness. There is definitely a little suspense going on in the book but it isn’t the main fabric of this tale.

Alicen is struggling after a tragedy shatters her ideal life. In order to cope, she travels with Louise (Lou), her childhood friend, to Red Lodge, Montana. The small town holds memories for Alicen—both good and bad.

END_OF_DOCUMENT_TOKEN_TO_BE_REPLACED 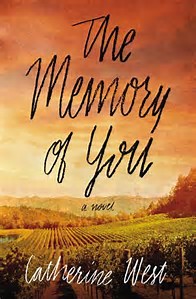