Mary Connealy never ceases to make me giggle and chuckle when I’m reading her books and it makes them that much better. Her October release delivers once again! 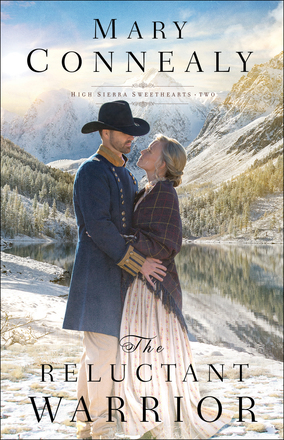 Union army officer Cameron Scott is used to being obeyed, but nothing about this journey to Lake Tahoe has gone as expected. He’s come to fetch his daughter and nephew, and seek revenge on the people who killed his brother. Instead he finds himself trapped by a blizzard with two children who are terrified of him and stubborn but beautiful Gwen Harkness, who he worries may be trying to keep the children.

When danger descends on the cabin where they’re huddled, Cam is hurt trying to protect everyone and now finds Gwen caring for him too. He soon realizes why the kids love her so much and wonders if it might be best for him to move on without them. When she sees his broken heart, Gwen decides to help him win back their affection–and in the process he might just win her heart as well.

END_OF_DOCUMENT_TOKEN_TO_BE_REPLACED 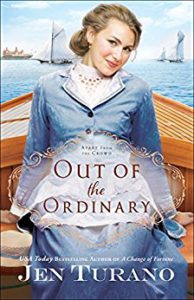 Name of book: Out of the Ordinary

”With all the charm of a Regency romance, the humor of a drawing room farce, and the swoonworthy delight of a fairy tale, Turano’s first Apart from the Crowd historical absolutely sparkles.”–Publishers Weekly on Behind the Scenes

Working as a paid companion may be quite commonplace, but Miss Gertrude Cadwalader’s eccentric employer makes her job unpredictable, to say the least. She finds herself carrying out an array of highly unusual tasks, including wearing peculiar outfits and returning items the woman pilfered. But when the wealthy Mrs. Sinclair catches Gertrude sneaking around the Sinclair yacht with some of the missing items in her possession, she immediately jumps to the wrong conclusion.

Shipping magnate Harrison Sinclair is caught in the middle of a misunderstanding between his mother and Gertrude, but he can’t help coming to his friend’s defense. Even as he hopes their friendship might become something more, Harrison is unprepared for the outlandish escapades that seem to follow the lovely, anything-but-ordinary Gertrude at every turn.

“The second installment of Turano’s Apart from the Crowd series is laugh-out-loud enjoyable. The foibles of the characters, balanced out with a light-hearted yet meaningful love story, is a true treat. . . . All of the threads are tied together in the end, even the small mysteries and side stories. It makes for a very satisfying read when the last page is turned.”–RT Book Reviews

END_OF_DOCUMENT_TOKEN_TO_BE_REPLACED

Fans of Regina Jennings may remember the inquisitive (aka nosy) young reporter from her previous book, At Love’s Bidding. In For the Record, Betsy Huckabee is all grown up and determined to make it on her own. Even if that means trading in hard-hitting news for ladies’ serials. At least she’ll still be in the paper. 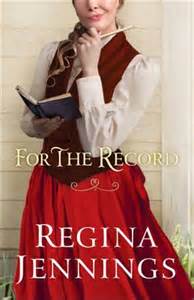 And when the new deputy comes to town to restore justice and put an end to the vigilante group that has taken the law into their own hands, she discovers her inspiration. Deputy Joel Puckett isn’t exactly the perfect hero, though, so some fictionalization is in order. As Betsy spends more time with the handsome deputy, she comes to appreciate the flaws in the man and begins to uncover what truly makes a hero. But what will her stories cost them now that she’s gotten to know him? 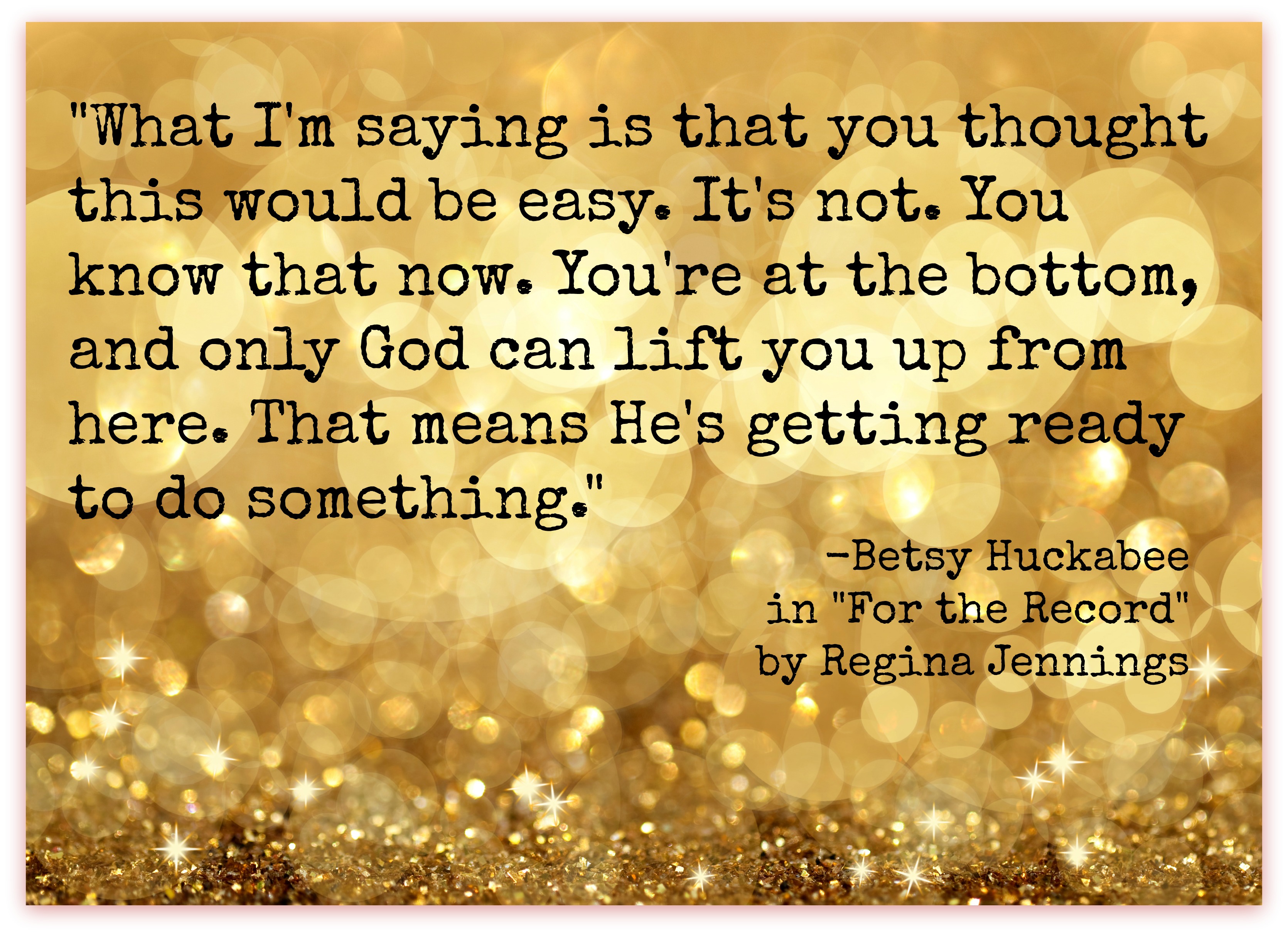 Jennings once again delivers a fun romp through the hills of Missouri in For the Record. With lines like, “If only she’d get her hands free, she’d slap the handsome clean off his face,” readers will find some laughs amidst the more serious topics in the book. As Betsy looks to her future and Joel puts his past behind him, these two characters take readers through the highs and lows of learning to trust someone new.

****I receive complimentary books for review from publishers, publicists, and/or authors, including Netgalley. I am not required to write positive reviews. The opinions I have expressed are my own. I am disclosing this in accordance with the Federal Trade Commission’s 16 CFR, Part 255. 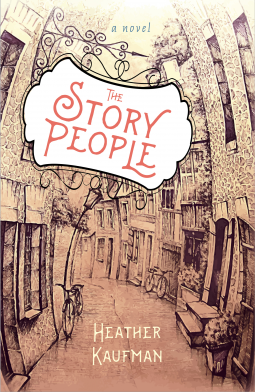 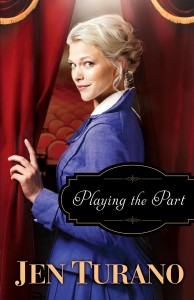