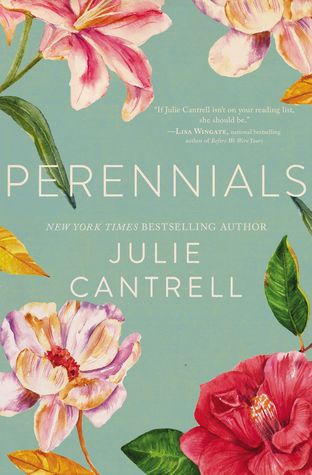 END_OF_DOCUMENT_TOKEN_TO_BE_REPLACED

Hadley Jamison is shocked when she hears that her classmate, Archer Morales, has committed suicide. She didn’t know the quiet, reserved guy very well, but that doesn’t stop her from feeling there was something she could have done to help him.

Hoping to find some sense of closure, Hadley attends Archer’s funeral. There, Hadley is approached by a man who calls himself Death and offers her a deal. If Hadley accepts, she will be sent back 27 days in time to prevent Archer from killing himself. But when Hadley agrees to Death’s terms and goes back to right the past, she quickly learns her mission is harder than she ever could have known.

Hadley soon discovers Archer’s reasons for being alone, and Archer realizes that having someone to confide in isn’t as bad as he’d always thought. But when a series of dangerous accidents starts pushing them apart, Hadley must decide whether she is ready to risk everything – including her life – to keep Archer safe.

END_OF_DOCUMENT_TOKEN_TO_BE_REPLACED

I was excited to read this new book by a new author set in the San Juan Islands off the Washington Coast. Though I have family living in Washington State, I’ve never visited this area.

The first part—probably about the first quarter—of the book was hard for me to get through. Authors are told over and over again to “show, not tell” but that can be taken to an extreme. In Ascension of Larks, Rachel Linden spends so much time describing everything in the first 25% of the book, it bogged the story down for me a bit.

Yes, I get that Maggie is an artist and her attention to detail is what makes her an excellent photographer and it’s part of her personality to notice these things. And others may enjoy that much detail but it slowed me down a bit. 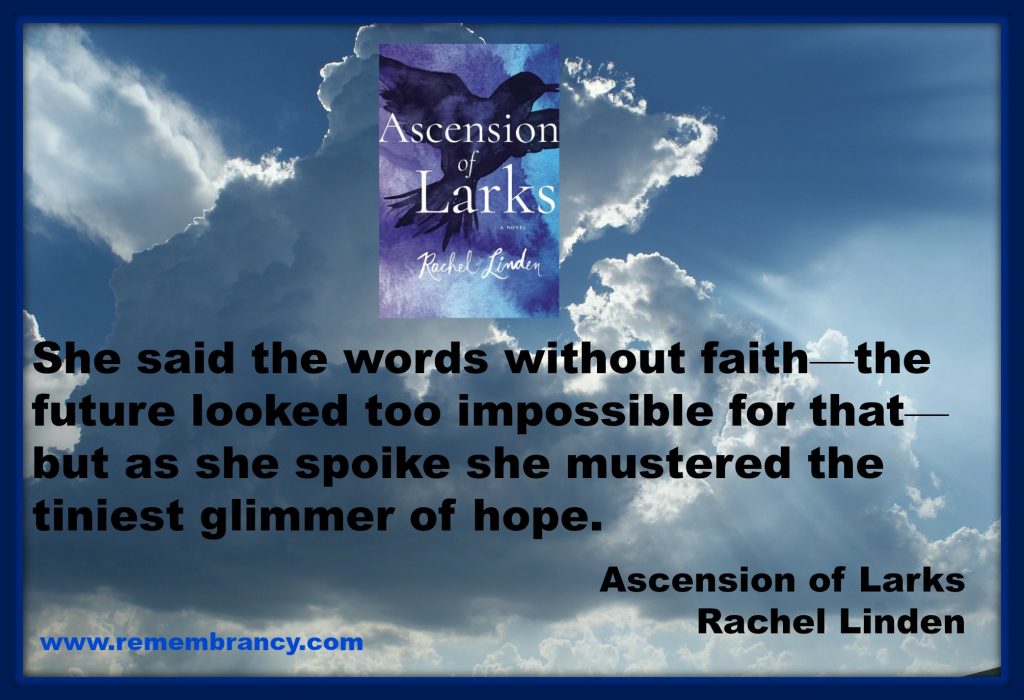 With that said, it did get better. As Maggie settles into her new reality, the story turns from details about her surroundings to the emotional aspect of what she’s experiencing. Personally, drawing me into a character’s emotions is what makes a story great.

END_OF_DOCUMENT_TOKEN_TO_BE_REPLACED

Do you long for friendships that last longer than life itself? Friends you can count on for anything. Friends who show up no matter how hard or busy your lives are, no matter what kind of suffering any of you are going through? 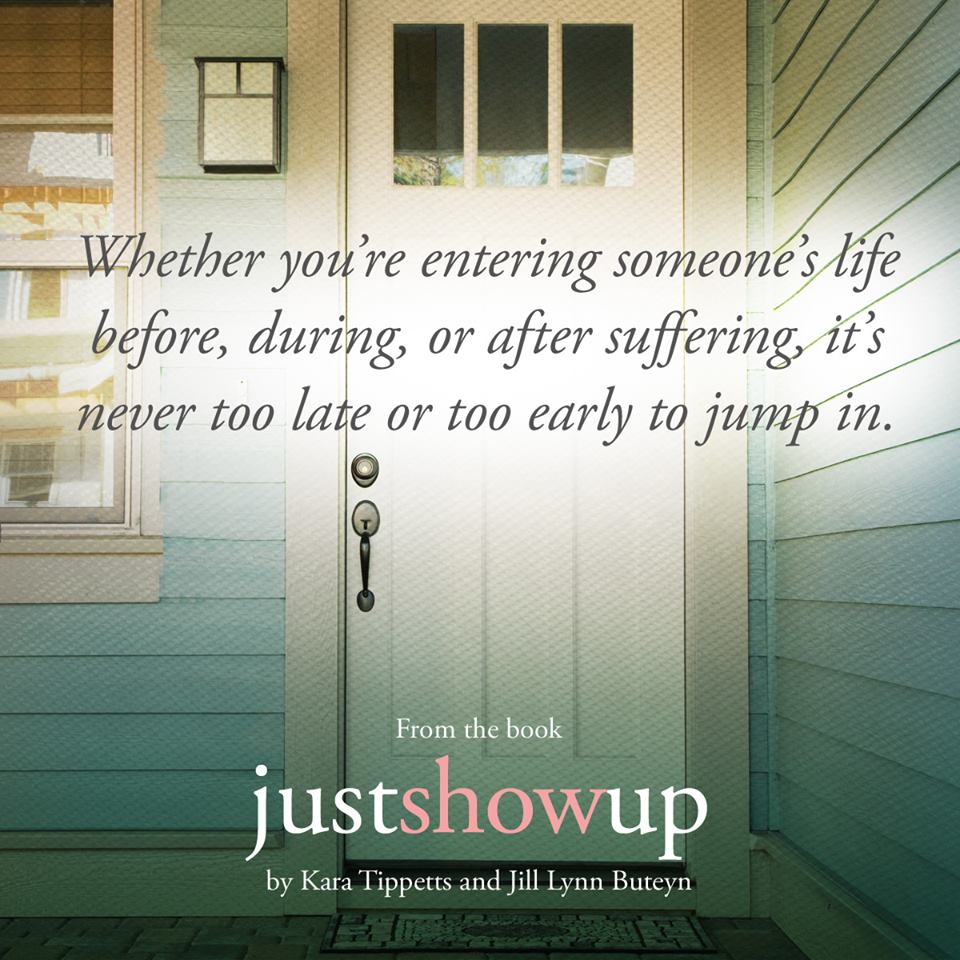 During her lifetime, Kara Tippetts cultivated her community carefully.She and another member of that community, Jill Lynn Buteyn, teamed up to write about what sharing life with someone going through suffering looks like in the flesh. Kara Tippetts’ suffering was not an easy road. Not for her, her family, or those friends who love her. Her journey with cancer was chronicled on her blog, Mundane Faithfulness, and the blog only expanded her community.

In the book, Buteyn carries the burden of explaining what showing up in suffering looks like and Tippetts offers her own insights at the end of the chapter.

This book was hard to read. There is sadness and sorrow in sharing, as Tippetts calls it, the hard in someone’s life. We want to be able to fix the problem, to offer answers. But that’s not always what God calls us to. Sometimes all our loved one needs is someone to run to the store for them, to do a load or two of laundry for her family, or to simply sit and be still. 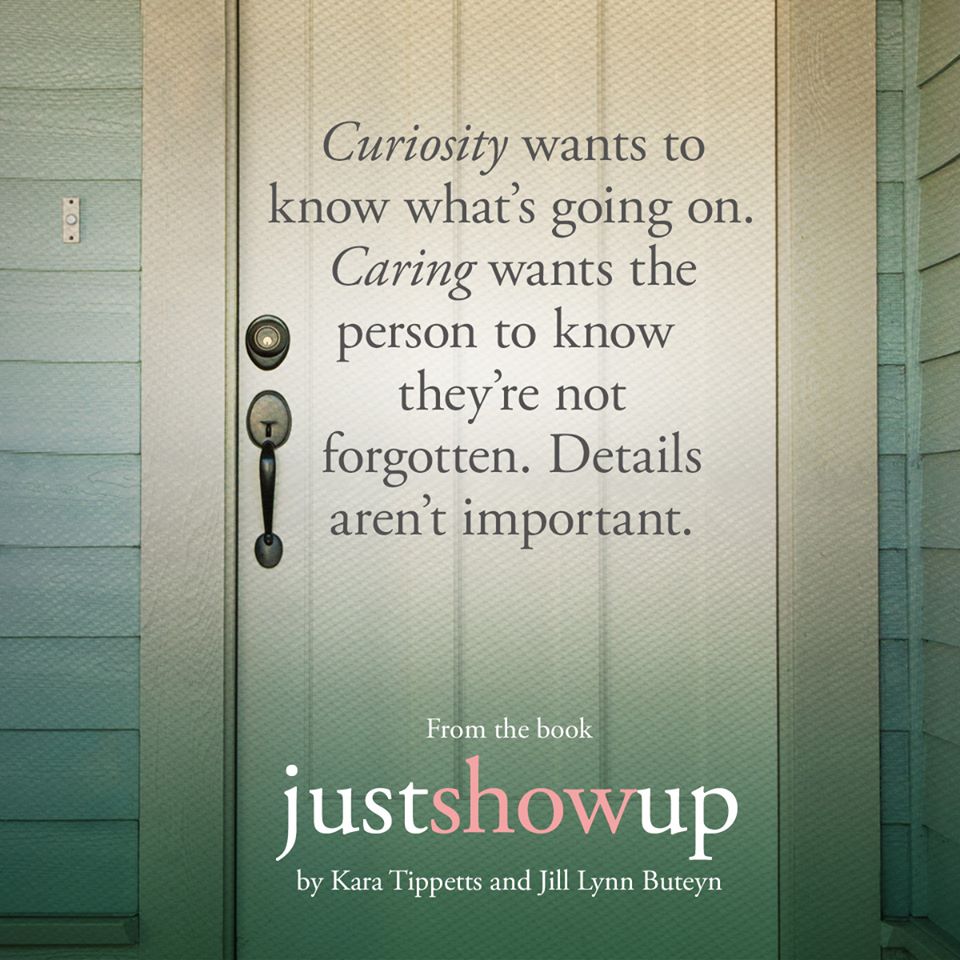 After reading this book, I long for a community like this, and now I have a blueprint as how to make it happen. Kara Tippetts loved those around her with a big love. A love that will touch lives well into eternity in heaven as her community rejoicing in seeing her whole and healthy again.

If you know someone who is suffering, if you’re suffering yourself, or if you just long for lasting and meaningful friendships, this book is a resource filled with practical and specific insights, observations, and suggestions. Just be sure and leave the tissue box near!

***David C. Cook and Family Christian provided me with a complimentary copy of this book in exchange for an honest and fair review. All opinions expressed are my own. 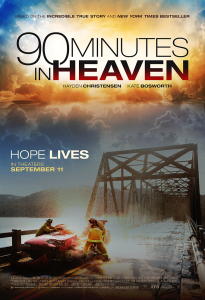