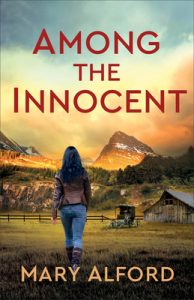 When Leah Miller’s entire Amish family was murdered ten years ago, the person believed responsible took his own life. Since then, Leah left the Amish and joined the police force. Now, after another Amish woman is found murdered with the same MO, it becomes clear that the wrong man may have been blamed for her family’s deaths.

As Leah and the new police chief, Dalton Cooper, work long hours struggling to fit the pieces together in order to catch the killer, they can’t help but grow closer. When secrets from both of their pasts begin to surface, an unexpected connection between them is revealed. But this is only the beginning. Could it be that the former police chief framed an innocent man to keep the biggest secret of all buried? And what will it mean for Leah–and Dalton–when the full truth comes to light?

USA Today bestselling author Mary Alford keeps you guessing as two determined souls plumb the dark depths of the past in order to forge a brighter future–together.

END_OF_DOCUMENT_TOKEN_TO_BE_REPLACED 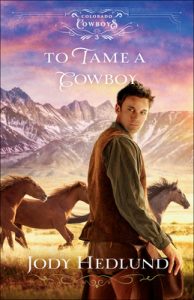 They share a passion to heal what is broken, but it’s their own hearts that need to be made whole.

Brody McQuaid is a broken man, and he knows it. While his body survived the war, his soul did not. Besides loving his little niece, his only sense of purpose comes from saving the wild horses that roam South Park. Ranchers in the area have taken to killing the horses, which are competing with their cattle to feed on the open grass.

Savannah Marshall is a veterinarian on her family’s Colorado ranch. She longs to keep her father happy following the tragic death of her older brother, including marrying a man of his choosing. But days before her wedding, she gets cold feet and disappears to South Park. As she learns more about the destruction of the horses, she joins Brody in an attempt to save the wild creatures. But when Savannah’s family and the resentments of the area cattlemen catch up with them both, Brody and Savannah will have to tame their fears if they’ve any hope to let love run free.

END_OF_DOCUMENT_TOKEN_TO_BE_REPLACED 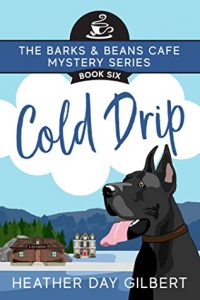 Thanksgiving is on the way, and Macy’s thrilled when her boyfriend Titan says he’s coming to town for a week-long visit. She plans to take him to some of her favorite haunts, including the sprawling caverns nearby.

But when the lights go out during their underground tour and a local society darling plunges to her death, Macy can’t shake the feeling that the cave’s slippery floors weren’t entirely to blame. She taps into the admittedly limited skills of her upscale barista, Milo, to do a little snooping in the moneyed circles he moves in. When he unearths a sinkhole of lies, Macy slides straight toward a killer who’s not about to stop until every leak is sealed…permanently.

END_OF_DOCUMENT_TOKEN_TO_BE_REPLACED 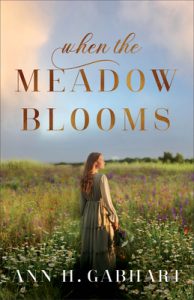 If any place on God’s earth was designed to help one heal, it is Meadowland. Surely here, at her brother-in-law’s Kentucky farm, Rose and her daughters can recover from the events of the recent past–the loss of her husband during the 1918 influenza epidemic, her struggle with tuberculosis that required a stay at a sanatorium, and her girls’ experience in an orphanage during her illness. At Meadowland, hope blooms as their past troubles become rich soil in which their faith can grow.

Dirk Meadows may have opened his home to his late brother’s widow and her girls, but he keeps his heart tightly closed. The roots of his pain run deep, and the evidence of it is written across his face. Badly scarred by a fire and abandoned by the woman he loved, Dirk fiercely guards his heart from being hurt again. But it may be that his visitors will bring light back into his world and unlock the secret to true healing.

Bestselling author Ann H. Gabhart explores the tender places within the human heart in this character-driven story of trusting God to turn our burdens into something beautiful.

END_OF_DOCUMENT_TOKEN_TO_BE_REPLACED 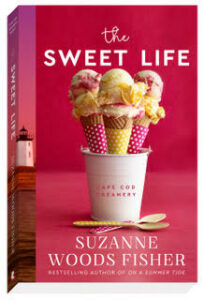 Jilted by her fiancé, Dawn Dixon escapes to beautiful Cape Cod on a groomless honeymoon–with her mother. But she didn’t expect her mom to risk everything, on a whim, to move there permanently or buy a rundown ice cream shop in need of repair. In order to make their new life work, they’ll also need her ex’s help.