While I love these romance collections, telling you about all nine of the stories included in the First Love Forever Romance Collection would get a little long. What better solution than a blog blitz. Visit all the stops to learn about the stories and authors featured in this collection and read a few excerpts. 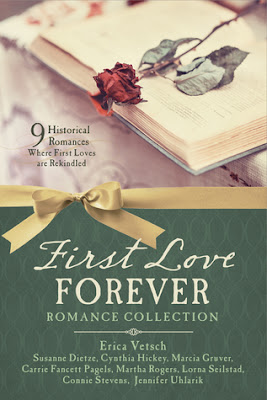 END_OF_DOCUMENT_TOKEN_TO_BE_REPLACED

Are you someone who doesn’t like a lot of romance in your…romance reads? There is a bit of that in The Pirate Bride, but this book is definitely heavier on adventure and the journey the hero and heroine take (in fact, they’re separated for eleven years in this story).

In the second book of the Daughters of the Mayflower series, readers are taken back to the sea. This time in the waters of the Caribbean with threats of pirates and privateers to travelers.

Eleven-year-old Maribel Cordoba is fearless when it comes to experiences on the water even though all of her knowledge has come from books. When she joins up with Captain Beaumont’s privateers, her favorite place on the ship is up high as the lookout. The precocious girl charms the crew and eventually wins over the captain.

Kathleen Y’Barbo’s The Pirate Bride is a bit different from many historical romance reads out there in the fact that the hero and heroine are separated for much of the book. The romance portion is minimal up until the last quarter of the book.

Don’t let that deter you from reading this one, though. Maribel is a girl you are immediately drawn to and as she becomes a young woman, that doesn’t change. The Captain’s air of mystery, as well as his uncertainty regarding one former member of his crew who was lost to him, will keep you reading these pages.

Y’Barbo’s portray of life on the high seas, on a Caribbean island home to children and the nuns who care for them and the fledgling city of New Orleans are descriptive and picturesque.

The Pirate Bride raises the bar set with The Mayflower Bride.

END_OF_DOCUMENT_TOKEN_TO_BE_REPLACED 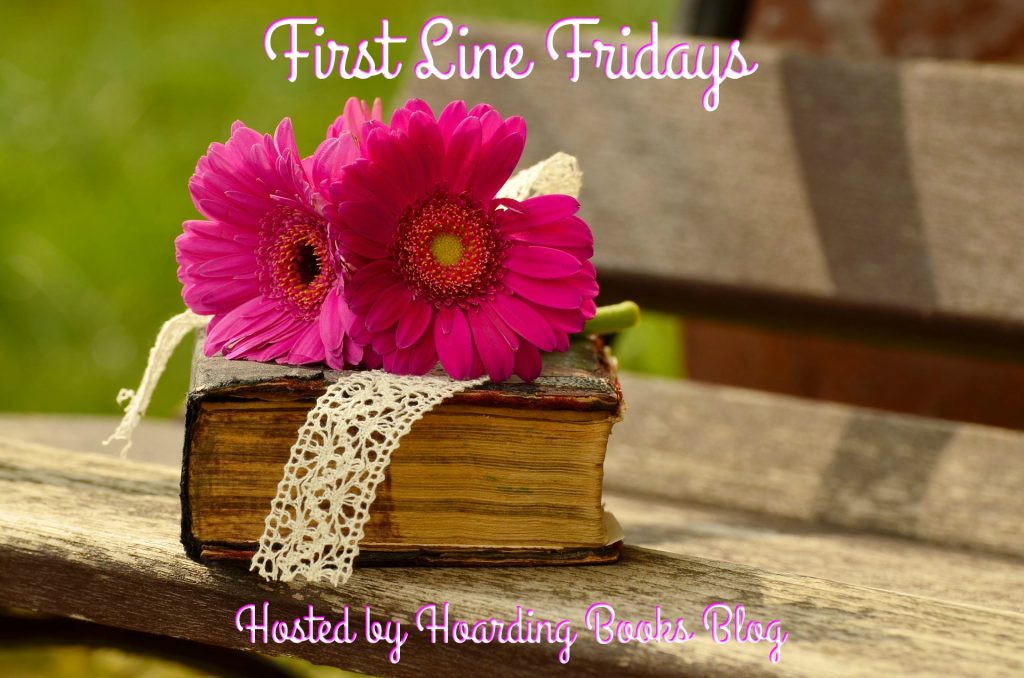 Welcome to another Friday! Can you believe it’s March already? In a couple a little over a week, we’ll be setting our clocks forward (but who doesn’t like leaving work when it’s still light outside?). Now that I’ve got you thinking about the time change, why don’t you distract yourself by grabbing the book nearest you, share the first line, then head over to our hosts at Hoarding Books and see what other first lines are being shared today. Your TBR pile will thank you. 🙂

I am intrigued by Barbour Books’ new Daughters of the Mayflower series. Different authors, different time periods, but all following the lineage of Mary Elizabeth Chapman, who readers meet in The Mayflower Bride. With an author line up that includes Kimberley Woodhouse, Kathleen Y’Barbo, Michelle Griep, MaryLu Tyndall and more, I’m expecting great things from this series.