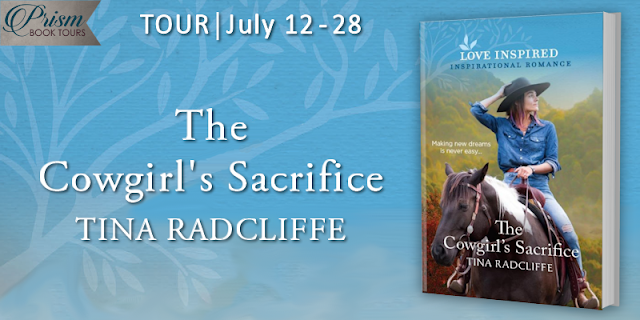 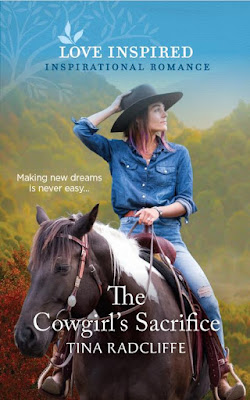 The Cowgirl’s Sacrifice
(Hearts of Oklahoma #4)
By Tina Radcliffe

This cowgirl has wandered back home…

Will she choose her past or her future?

Needing time to heal after a rodeo injury, Kate Rainbolt heads to her family ranch to accept the foreman job her brothers offered her months ago. But the position’s already been filled by her ex-boyfriend, Jess McNally, and the only open job reports to him. With Jess as her temporary boss—and turning into something more—might he finally convince Kate to put down roots?

It was another short work week for me (extra short since I took a couple extra days off around the 4th of July holiday). How did you spend your holiday (or the weekend if you’re not in the US)? 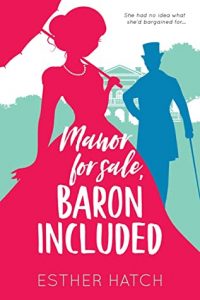 END_OF_DOCUMENT_TOKEN_TO_BE_REPLACED

Welcome to the Blog Tour for Far Above Rubies by Jolyn Canty, hosted by JustRead Publicity Tours! 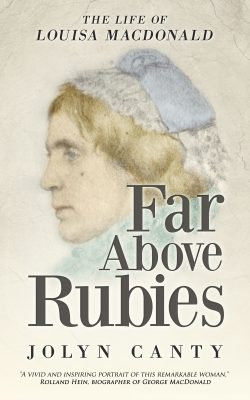 Her husband—a friend to Mark Twain, mentor to Lewis Carroll, and the man C.S. Lewis called his “master”—was one of the greatest Christian writers of the Victorian era. She was his hidden gem, the bulwark and bastion on which he could lean. Though she was an accomplished musician and singer, an advocate for the poor and neglected, and a published author, she didn’t need the spotlight, but was content to be her husband’s biggest fan and companion. She bore eleven children and adopted and cared for several others. Enduring hardships few of us will ever experience, this petite woman faced them with courage and strength.

Her name was Louisa MacDonald.

END_OF_DOCUMENT_TOKEN_TO_BE_REPLACED 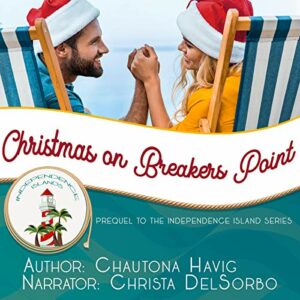 Mallory Barrows has one last Christmas with her uncle. She’s determined to make it the best one he’s ever had.

She knows when she asks what he wants as his final gift, it won’t be a tie or a new mug. He won’t need those where he’s going, and he’s quite happy about that.

Mallory just didn’t think he wanted a miracle wrapped in paper and tied with a shiny red bow!

In a twist on a “last chance romance,” Christmas on Breakers Point introduces a new series featuring five islands, six authors, and a boatload of happily-ever-afters.

Christmas on Breakers Point is the introductory book to the Independence Islands Series.

END_OF_DOCUMENT_TOKEN_TO_BE_REPLACED

She has everything Lord Farnsworth wants, including his manor.

Lord Farnsworth would rather rot in debtor’s prison than sell the one place that feels like home to him—his mother’s manor. That is, until he meets the woman who wants to buy it. Sally Duncan is beautiful, intelligent, and as rich as a baron—a rich baron, not a cash-strapped one like Lord Farnsworth. She’s the solution to every one of his financial problems and is bewitching to boot. All he needs to do is sell her his beloved manor and then charm her to the altar, and the manor will be his again. Simple, right?

But nothing is simple when Sally starts tearing apart his ancestral home and renovating it in a way no one would consider tasteful. She is wreaking havoc on everything, but he cannot give up on owning his mother’s estate again, nor can he imagine anyone but Sally as his wife.

And so he sticks with his plan.

What a horrible mistake.