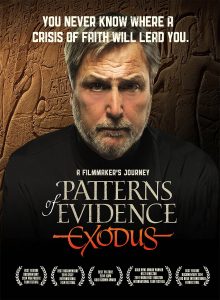 It seems popular today to discount anything and everything Biblical. In the documentary film, Patterns of Evidence: The Exodus, Tim Mahoney goes on a 12-year journey to discover the patterns that support the Bible’s account of Moses and the Exodus of the Israelites from Egypt.

In the film, Mahoney interviews Egyptologists, Biblical scholars, and archaeologist in order to find support or deny whether the Exodus is a true account. Throughout the film, viewers are presented with arguments for and against the Biblical account and are left to make up their own minds.

I appreciated the timelines and the historical details, including archaeology finds, historical accounts, and more. The research is well-laid out and full of interesting facts that are sure to create dialogue in small group studies.

I was provided a complimentary copy of this film for review. I am not required to write positive reviews. The opinions I have expressed are my own. I am disclosing this in accordance with the Federal Trade Commission’s 16 CFR, Part 255.

Tim Mahoney founded Mahoney Media Group, Inc. (MMG) in 1989. MMG focused its business on television and video production for regional and national companies. In 2014 Tim founded Thinking Man Films & Media as an international documentary & publishing company with a focus on education and the Bible. Tim produced numerous productions for Christian organizations including the Billy Graham Association, World Wide Pictures, and Compassion International. Tim also served as the President of the board for the International Christian Visual Media Association (ICVM). Tim’s first full feature documentary film, “PATTERNS OF EVIDENCE: THE EXODUS”, released in January 2015. The film took 12 years to develop and takes a scientific approach to investigate the events of the biblical Exodus. The overall vision for his film company is to explore “patterns of evidence” that support the biblical narrative and engages the world in a conversation. The film takes a balanced approach and leaves the audience to decide for themselves if the Bible is real history or myth.

Click here to purchase a copy of the film 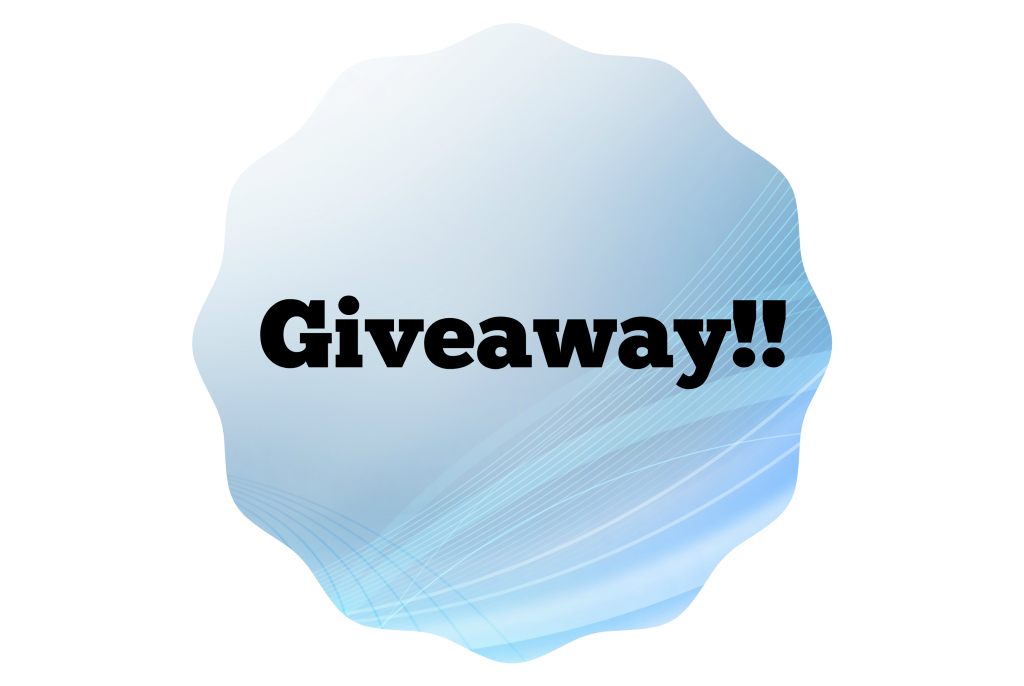 Win a copy of Patterns of Evidence: Exodus

“Disclosure (in accordance with the FTC’s 16 CFR, Part 255:  “Guides Concerning the Use of Endorsements and Testimonials in Advertising”):  Many thanks to Propeller Consulting, LLC for providing this prize for the giveaway.  Choice of winners and opinions are 100% my own and NOT influenced by monetary compensation.  I did receive a sample of the product in exchange for this review and post. Only one entrant per mailing address, per giveaway.  If you have won a prize from our sponsor Propeller /FlyBy Promotions in the last 30 days on the same blog, you are not eligible to win.  Or if you have won the same prize on another blog, you are not eligible to win it again.  Winner is subject to eligibility verification.

END_OF_DOCUMENT_TOKEN_TO_BE_REPLACED 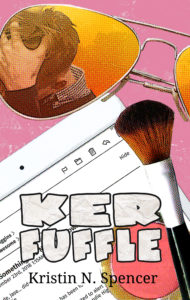 Olive’s best friend needs her now more than ever, but can she piece together everything in time to help him?

When an anonymous email circulates through Normandie High, everything Olive knows about her family, church, and friends will change. In the midst of controversy, Olive finds she has been entrusted to protect her best friend and his secrets, though revealing them would make her life much easier. Meanwhile, she struggles to figure out what the Bible teaches about homosexuality while the members of Revive church lobby accusations back and forth, threatening to cause a church split.

In a twist that even Olive couldn’t anticipate, family relationships waiver as Olive tries to decode her mother’s mysterious behavior. When the past stirs up new accusations against Olive’s family, she learns that some secrets are more painful to reveal than others.

Though a helpful guy in Spanish class has her attention, Olive realizes that boy problems are the least of her worries. Can she balance drama, schoolwork, and still be the supportive friend and daughter God wants her to be?

END_OF_DOCUMENT_TOKEN_TO_BE_REPLACED 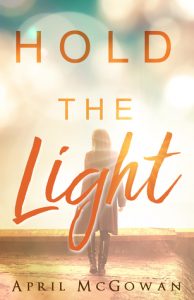 To an artist, the light is everything. So what is Amber supposed to do when facing blindness?

Amber spent her life adapting—first to being abandoned by her birth mother as a toddler, and then to the death of her adoptive father in her teen years. Now she’s moved past all that, loving life as an independent woman: she has a job as an art instructor and the perfect apartment.

But when a routine eye appointment reveals she’s losing her sight, life comes to a halt. Pressures come at her from all sides. Her mother, her boss, her boyfriend and her closest friend, Shannon, all have ideas about what’s best for her.

Even after her blindness counselor, Ethan, befriends her and opens her eyes to new opportunities and the possibility of a deeper relationship, one haunting question remains: How could the God she loved all her life turn everything upside down—again?

END_OF_DOCUMENT_TOKEN_TO_BE_REPLACED

Photographer Jennie Buchanan unknowingly captures a drug-cartel meeting on film. And now she has become a killer’s next target. Even worse, her only protection from the danger that threatens her life is the man who threatens her heart. Dodging bullets almost seems safer than facing the feelings stirred up by seeing former FBI agent and ex-boyfriend Ethan Justice again.

Ethan vows to safeguard Jennie from the deadly men on her trail. And for a second chance at Jennie’s love, he’s willing to risk anything to expose the truth—about the drug smugglers, the past and the future together he still wants.