I have been a fan of Rachel McMillan since meeting Merinda and Jem in the first Herringford and Watts Mystery. But Rachel McMillan has outdone herself in her newest release. You do not want to miss The London Restoration. 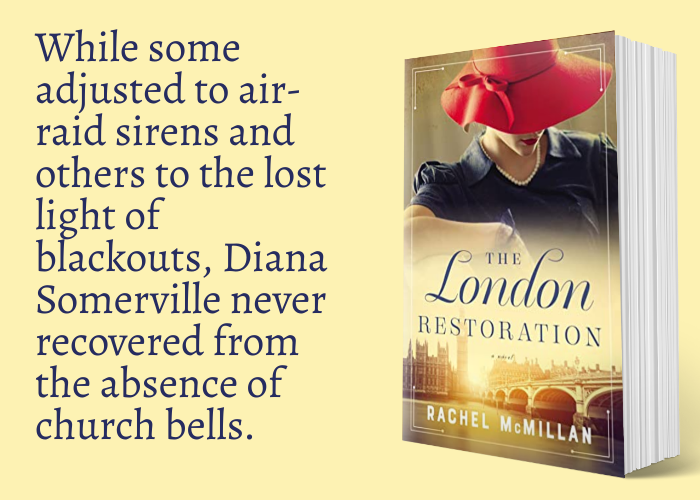 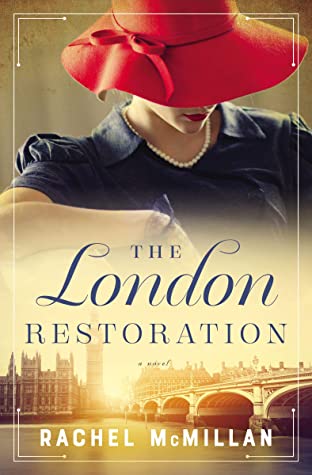