This book is powerful and thought-provoking. And heads up, it’s on tour with JustRead Tours next week. Stop back by and read my full review on Thursday, 4/30. 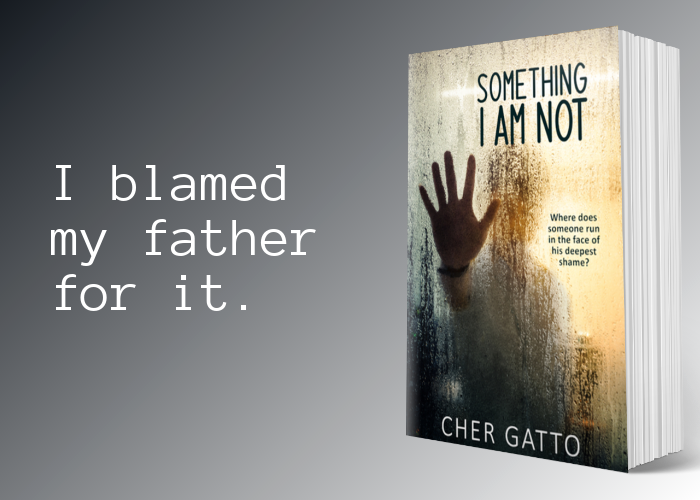 A father who never loved him. A woman who stole his worth. A brother he couldn’t protect. Where does someone run in the face of his deepest shame?

Billy McQueen works hard to keep his life together … and concealed. At seventeen, he dreams of an escape from the barroom, his father’s manipulation, and the advances of his father’s girlfriend. However, on his eighteenth birthday, he is introduced to a younger brother he never knew he had. An eight-year-old, barely capable of navigating the distorted and corrupt world of his father’s boxing club. Billy realizes in order to protect his little brother, he can never leave.

After discovering a battered young woman in the back shed of the club, Billy uncovers the true nature of his father’s activities. Before he can share it with the sheriff, Billy is kidnapped by his father and sold to a wealthy old maid who imprisons him on her yacht in the Gulf of Mexico. His death is fabricated and his little brother used as leverage for his compliance.

In order to secure his freedom, Billy must fight for it. To save his little brother who is next in line for the slave trade… he must die for it.