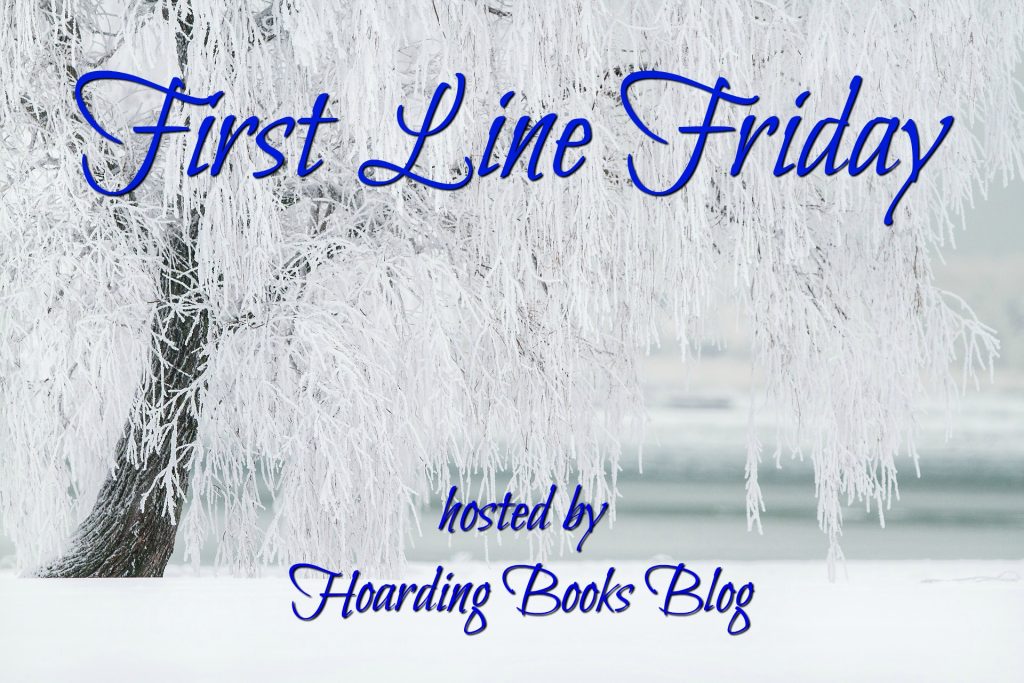 Happy February and happy Friday! I hope wherever you are, you’re warm and cozy inside with a pile of books to keep you company!

This week I’m sharing the first line from a book that’s not you’re grandma’s (or mother’s) Christian fiction. The characters are flawed, live in real life with real temptations, and sometimes make unwise decisions. Plus, the cover is cute! 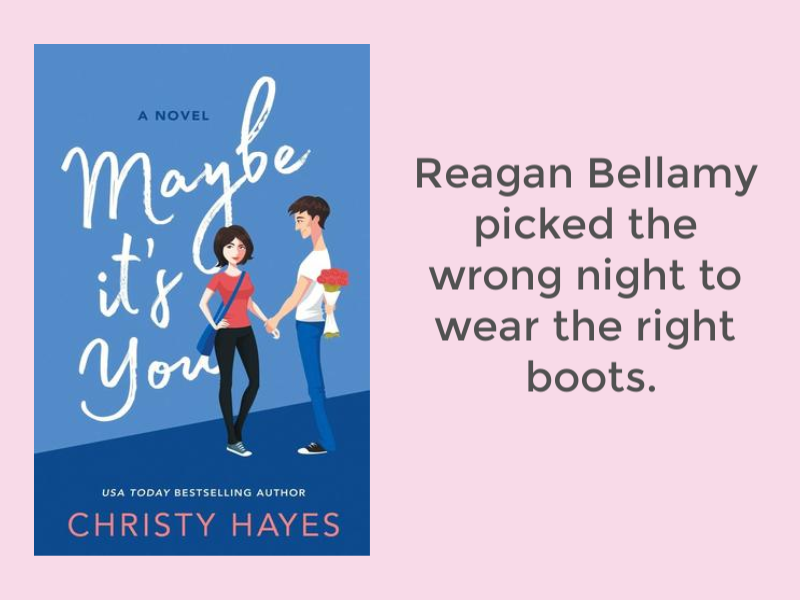 Now it’s your turn to grab the book nearest you and share the first line in the comments. Then head over to Hoarding Books to check out the others!