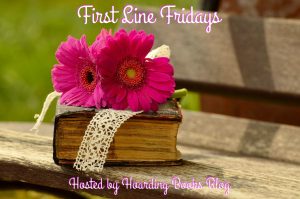 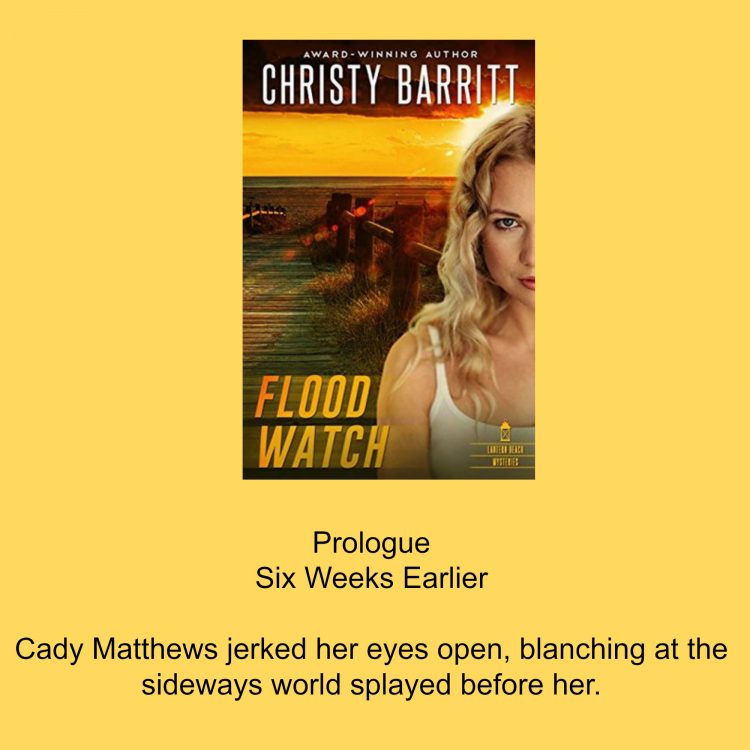 Since Barritt’s series are continuous, I’m going to give you the details about both that are available in the series right now (just click on the cover image to order). 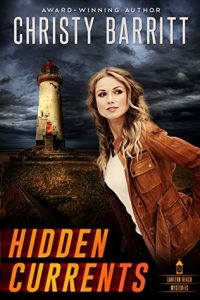 A notorious gang puts a bounty on Detective Cady Matthews’s head after she takes down their leader, leaving her no choice but to hide until she can testify at trial. But her temporary home across the country on a remote North Carolina island isn’t as peaceful as she initially thinks.

Living under the new identity of Cassidy Livingston, she struggles to keep her investigative skills tucked away, especially after a body washes ashore. When local police bungle the murder investigation, she can’t resist stepping in. But Cassidy is supposed to be keeping a low profile. One wrong move could lead to both her discovery and her demise.

Can she bring justice to the island . . . or will the hidden currents surrounding her pull her under for good?

The tide is high, and so is the danger on Lantern Beach. 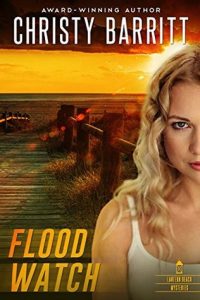 Still in hiding after infiltrating a dangerous gang, Cassidy Livingston just has to make it a few more months before she can testify at trial and resume her old life. But trouble keeps finding her, and Cassidy is pulled into a local investigation after a man mysteriously disappears from the island she now calls home.

A recurring nightmare from her time undercover only muddies things, as does a visit from the parents of her handsome ex-Navy SEAL neighbor. When a friend’s life is threatened, Cassidy must make choices that put her on the verge of blowing her cover.
With a flood watch on her emotions and her life in a tangle, will Cassidy find the truth? Or will her past finally drown her?

Enjoy your weekend, everyone!