It’s Friday again! I love the kind of Friday today will be. We’re throwing a little bridal shower for a coworker at the office today so it will help pass the time quickly.

I just finished the audiobook for Kate Breslin’s new release. I have loved every one of Breslin’s stories and look forward to each release. 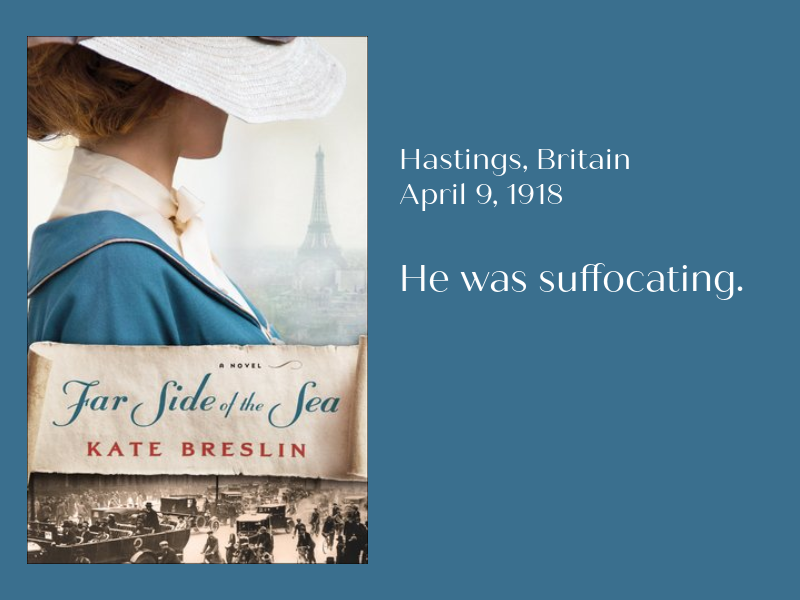 In spring 1918, Lieutenant Colin Mabry, a British soldier working with MI8 after suffering injuries on the front, receives a message by carrier pigeon. It is from Jewel Reyer, the woman he once loved and who saved his life–a woman he believed to be dead. Traveling to France to answer her urgent summons, he desperately hopes this mission will ease his guilt and restore the courage he lost on the battlefield.

Colin is stunned, however, to discover the message came from Jewel’s half sister, Johanna. Johanna, who works at a dovecote for French Army Intelligence, found Jewel’s diary and believes her sister is alive in the custody of a German agent. With spies everywhere, Colin is skeptical of Johanna, but as they travel across France and Spain, a tentative trust begins to grow between them.

When their pursuit leads them straight into the midst of a treacherous plot, danger and deception turn their search for answers into a battle for their lives.