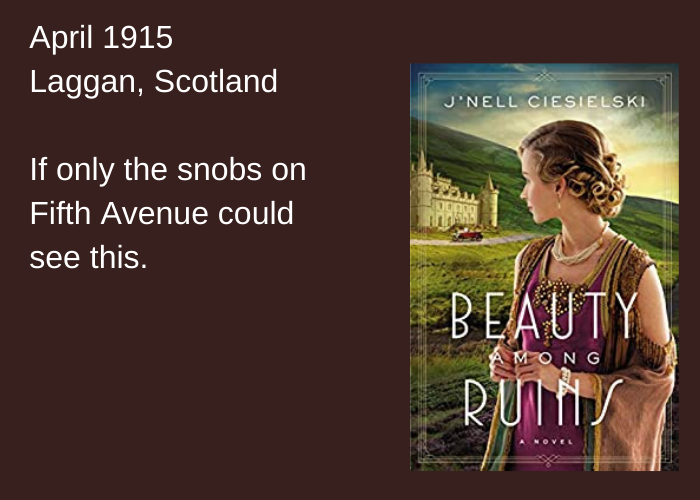 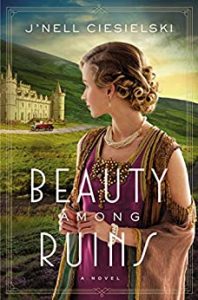 In Ciesielski’s latest sweeping romance, an American heiress finds herself in Scotland amid the fallout of the Great War, and a wounded Scottish laird comes face-to-face with his past and a woman he never could have expected.

American socialite Lily Durham is known for enjoying one moment to the next, with little regard for the consequences of her actions. But just as she is banished overseas to England as a “cure” for her frivolous ways, the Great War breaks out and wreaks havoc. She joins her cousin in nursing the wounded at a convalescent home deep in the wilds of Scotland at a crumbling castle where its laird is less than welcoming.

Alec MacGregor has given his entire life to preserving his home of Kinclavoch Castle, but mounting debts force him to sell off his family history bit by bit. Labeled a coward for not joining his countrymen in the trenches due to an old injury, he opens his home to the Tommies to make recompense while he keeps to the shadows. But his preference for the shadows is shattered when a new American nurse comes streaming into the castle on a burst of light.

Lily and Alec are thrown together when a series of mysterious events threatens to ruin the future of Kinclavoch. Can they put aside their differences to find the culprit before it’s too late, or will their greatest distraction be falling in love?