I’ve got another cover reveal to share with you today plus a giveaway.

The southern town of Saisons lies at the crossroads between North and South, progressive and genteel antebellum life. Between East and West, between history and heritage, and new frontiers. Downton Abbey meets Gone With the Wind.

It’s 1912, in a world where slavery is dying and women’s rights are rising, and four young women who once shared a bond—and experienced a tragedy—question their own truths.

Scarlett was the shrinking violet in the group. Faithful to her friends, and hiding secrets of her own. When Mercedes steps in to rescue her, she unknowingly plucks the thread that unravels Scarlett’s whole world.

But as Scarlett strives to hold fast to what is familiar the fabric of her life continues to come undone and secrets that are best kept hidden are exposed. 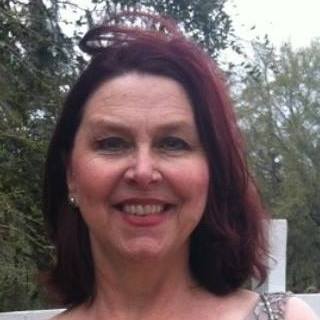 I’ve always had voices—er, stories in my head. I once said I should write them all down so someone could write them someday. I had no idea at the time that someone was me!

I have been writing since 1995, and began working in earnest on my debut novel, Tessa in 2013.  Meanwhile, I cranked out a few dozen poems, made countless notes for story ideas, and earned my BFA in Interior Design.  I lived with depression for many years, and the inherent feelings of worthlessness and invisibility; I didn’t want to be who I was and struggled with my own identity for many years.  My characters face many of these same demons.

I write stories of identity conflict. My characters encounter situations that force the question, “Who am I really?” For all who have ever wondered who you are or why you’re here, my stories will touch you in a very real—maybe too real—and a very deep way. I know, I write from experience. 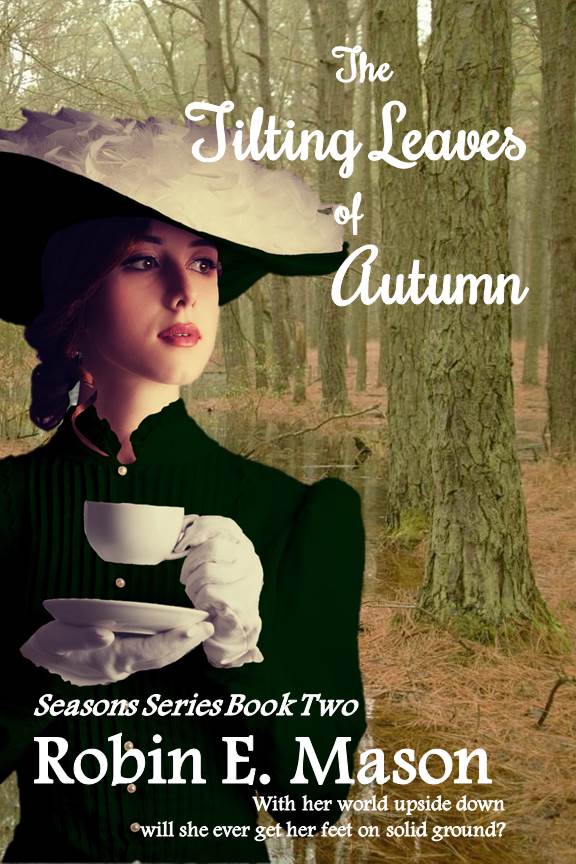