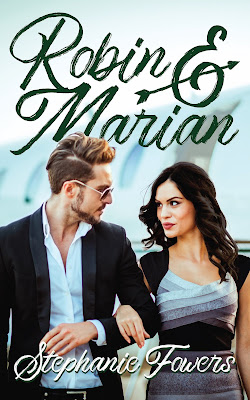 Robin King lives up to the legendary name of Robin Hood more than he should—a bigshot billionaire and successor of King enterprises, a Prince of Mischief and a rogue who steals hearts … and maybe even a few kisses. He never thought he’d follow the storyline so closely, until the day he gets in trouble with the law and pays the price—all for protecting his younger sister Scarlett.

Taken in by an Outlaw

Marian is a hard-hitting reporter … or would be if the New England Chronicle would stop assigning her puff pieces. Now she has the chance to prove herself, but it could prove her undoing—since the story of a lifetime might just be Robin King, a ruthless scoundrel, who she swore would never break her heart again.

Together, they must overcome their differences to save their hometown from thieves and corruption. And they’d better do it before someone gets killed. As danger lurks closer, legend becomes life, and Robin’s feelings for Marian deepen as he struggles with sharing the secrets that could clear his name and ruin his sister.

END_OF_DOCUMENT_TOKEN_TO_BE_REPLACED 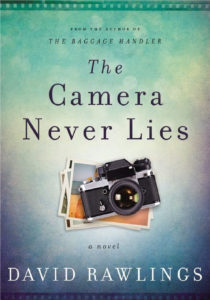 David Rawlings, author of The Baggage Handler, returns with another probing story: what would you do if your secrets were revealed to those around you?

Daniel Whiteley is a successful couples counselor who regularly puts families back together, helping them face up to the things in life they hide. But his own marriage is falling apart.
His wife, Kelly, knows Daniel is hiding something from her, but she doesn’t dare probe for fear her own secrets will be revealed.

When his grandfather dies, Daniel inherits an old SLR camera from a time when cameras pointed away from the person taking the photograph. On the camera is an inscription: “Use this camera wisely

and remember, regardless of the picture you think you took, the camera never lies.”

When Daniel first uses his new camera he finds someone has already filled the roll of film. Annoyed, he processes the film and finds photos of a secret that he’s been hiding from his wife and daughter.

END_OF_DOCUMENT_TOKEN_TO_BE_REPLACED

We hope you enjoyed getting a glimpse into these fantasy books and grabbed some for yourself or as gifts for other fantasy lovers! If you missed any of the stops, you can see snippets, as well as the link to each full post, below. And don’t forget to enter the awesome giveaway… 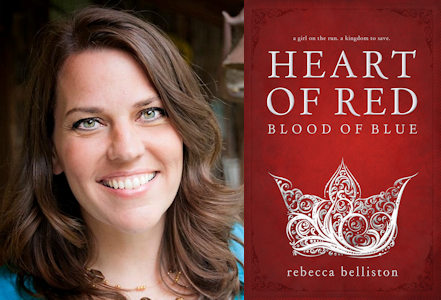 Snippet from the Excerpt (find the full post here):

How I wish I could forget the blood.

Or the way Jerrik looked up at me, so betrayed. As if I had killed him. As if we had attacked first.

I know now that the betrothal ceremony had been a ruse, a trap to lure us to Kronga under the guise of peace. But Jerrik had not anticipated his father’s treachery any more than we had. Had my own father not reacted so quickly, I would not be alive today.

END_OF_DOCUMENT_TOKEN_TO_BE_REPLACED

We’re excited to be sharing books from eleven sweet romance authors with you this holiday season! Each day a different author and book or series will be featured. There is also a fantastic giveaway! If you’re a sweet romance fan, join us on this tour!

END_OF_DOCUMENT_TOKEN_TO_BE_REPLACED 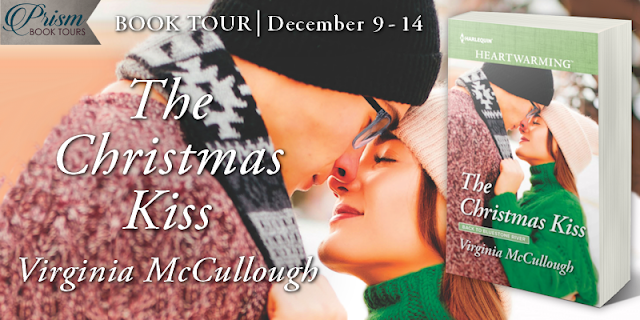 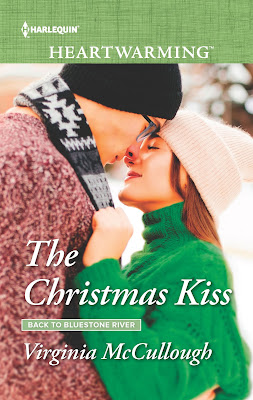 …lead to together forever?

Recently divorced, Parker Davis needs to focus on his new job so he can provide a stable home for his daughter in time for the Christmas holidays. The problem is, he’s frequently at odds with his boss. He and Emma O’Connell approach everything differently. Yet he finds her intriguing, and Bluestone River festivities keep pushing them together—often enough that two people at odds could find themselves evenly matched in love!