First of all, isn’t the cover of this book gorgeous? Plus it’s three of my favorite things: YA, Romance, Regency. How can you go wrong? It’s definitely going on my TBR list!

END_OF_DOCUMENT_TOKEN_TO_BE_REPLACED

Welcome to the Julie by Catherine Marshall Blitz Tour! Be sure to stop by each stop for spotlights and excerpts plus you’ll get extra entry points for a wonderful Grand Prize! 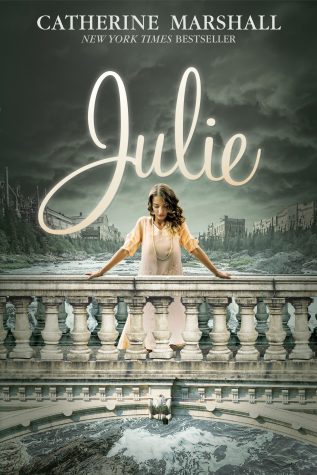 END_OF_DOCUMENT_TOKEN_TO_BE_REPLACED

Welcome to the blog tour and giveaway for Chasing the Wind by Paula Scott, hosted by JustRead Publicity Tours!

A beautiful, half-Indian girl raised by the Californios finds her fate intertwined with an American frontiersman haunted by his past in 1850 California.

As California comes to statehood amidst the madness of the gold rush, Isabella Vasquez must wed a buckskin-clad American who wins her in a card game. Though their union is passionate, Isabella soon finds herself abandoned in a brothel, where she rises to fame as a singer known as the Bluebird. Yet because of her Indian blood, the Bluebird will always be bought and sold in the white man’s world. When more is demanded of the Bluebird than just singing, Isabella flees to Fort Ross in search of her Russian father and her own race of people.

Peter Brondi has battled Indians all his life. The last thing he wants is a half-Indian wife. While taming the West with Kit Carson and John C. Fremont, Peter has fought the Mexican War and lost his beloved fiancée, Maggie, to his half-Indian brother, Paul. To satisfy his father’s dying wish, Peter vows to find his brother and put an end to the hate that’s between them. But when history repeats itself and Paul steals Isabella away, Peter must come to terms with his past and the animosity he holds against all Indians, including his half-brother and the wife he has forsaken.

*Chasing the Wind is the final story in the sweeping saga of California Rising, a tale of love, betrayal, and the ties that bind brothers together and California to the nation.

END_OF_DOCUMENT_TOKEN_TO_BE_REPLACED 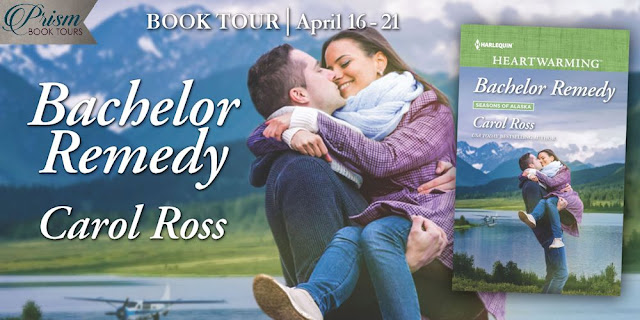 She’s the most unconventional woman he’ll ever meet…

and the cure for a perennial bachelor?

Raised by her healer grandfather, former army medic Ally Mowak knows her alternative approach to traditional medicine puts her at odds with most of her Alaskan town. That includes Tag James, the rugged transport pilot with the sprawling family and political ambitions. Ally couldn’t be more wrong for the aspiring senator. Then why does everything feel so right when they’re together?

END_OF_DOCUMENT_TOKEN_TO_BE_REPLACED

Anyone feeling a weather warm up yet? We’re still fluctuating between comfortable and cold here in Tennessee. But these clean romances can keep you nice and cozy.

By the way, I should have pointed this out at the beginning of the month, but each of these spotlights has its own giveaway. So every time you see the giveaway for the $25 Amazon gift card or paypal cash, it’s a new one.