Perhaps you’ve been following along as Susan May Warren chronicles the happenings of the Christiansen clan from Deep Haven, Minnesota. If not, I would encourage you to do so. These are wonderful, inspiring, and uplifting books. 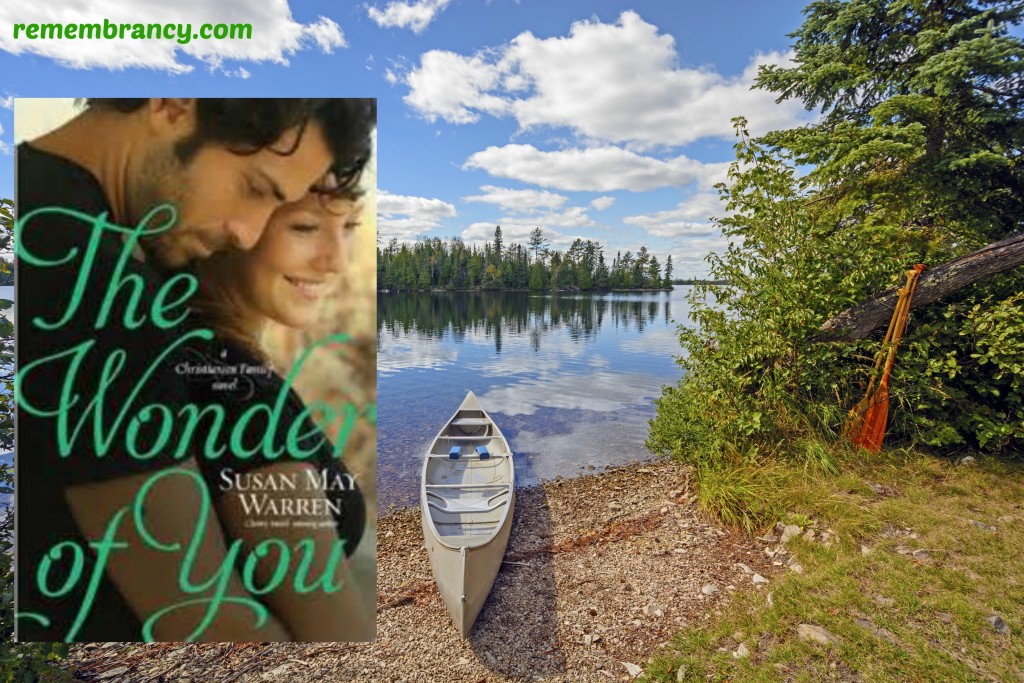 The Wonder of You (book five in the Christiansen series) is the story of the youngest member of the family, Amelia. Protected and pampered by her family, Amelia’s great adventure in Prague came to an abrupt end. Feeling defeated and unsuccessful, Amelia returns to her family’s lodge in Deep Haven to nurse her soul and her broken heart. What she doesn’t expect is for the man of culture she met across an ocean to follow her to the small town in Minnesota. Roark St. John is determined to win Amelia back. Coming to grips with his own haunts is a struggle, and now he’s competing with Amelia’s high school sweetheart for her. But she’s worth the risk.

This book was both fun (especially Roark’s attempt at entering the local lumberjack games) and touching. Between Amelia’s lack of confidence in herself, Roark’s demons from the past, and Max’s struggles with his future, the reader is drawn into the story immediately. Fans of this series will be pleased to find more of Max’s point of view in this one. Admittedly, I haven’t yet read Max and Grace’s story but didn’t feel lost at all as I continued the journey with them. And now I will be picking up that missed book as well. Susan May Warren is never a disappointment to me. I feel like a citizen of Deep Haven whenever I pick up one of the books, an extended member of the Christiansen family. So pull up a chair and join them at the campfire on Evergreen Lake once again (or for the first time). You’ll be glad you dropped by.

Available now at your local bookstore or online.

To learn more about the author, visit here.

****Tyndale House provided me with a complimentary copy of this book in exchange for an honest and fair review. All opinions expressed are my own. 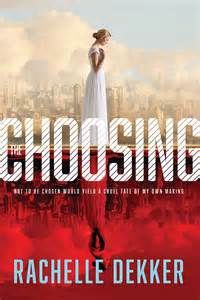 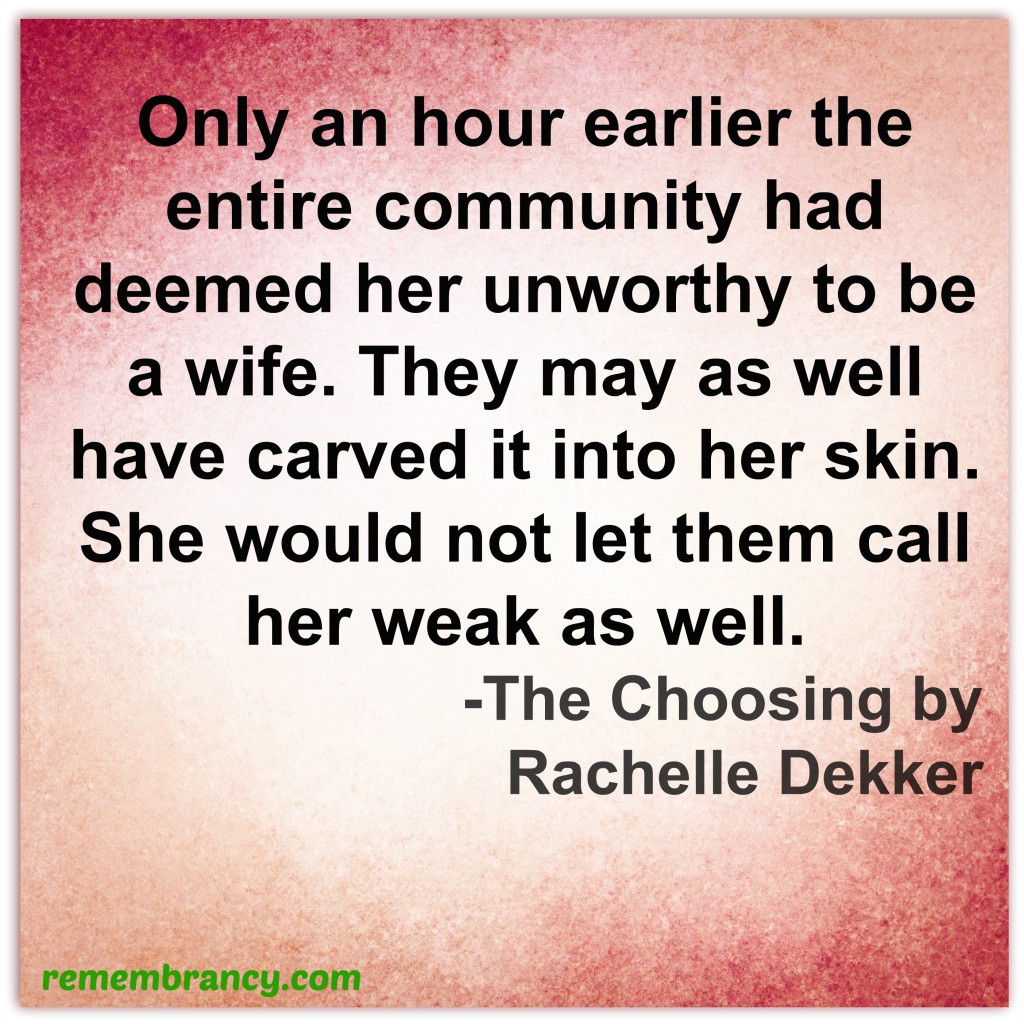