There are a few authors I’ve read for years (even before I started reviewing and blogging). Ted Dekker is one of those. And in his September release co-written with his daughter, Rachelle Dekker, I am sure this book is going to pack a one-two punch. 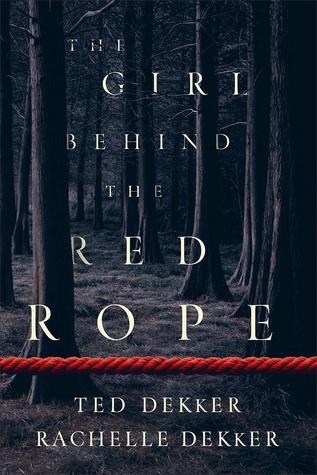 Ten years ago, Grace saw something that would forever change the course of history. When evil in its purest form is unleashed on the world, she and others from their religious community are already hidden deep in the hills of Tennessee, abiding by every rule that will keep them safe, pure–and alive. As long as they stay there, behind the red perimeter.

Her older brother’s questions and the arrival of the first outsiders she’s seen in a decade set in motion events that will question everything Grace has built her life on. Enemies rise on all sides–but who is the real enemy? And what will it cost her to uncover the truth?

For the first time, bestselling authors Ted Dekker and Rachelle Dekker team up and deliver an intense, tightly focused ride through the most treacherous world of all.