Happy Thanksgiving Eve. Who is planning on getting at least a little reading in tomorrow? I know I am. The book I can’t wait for this week is a sequel that’s been over a year and a half in the making. Book 1, No Less Days, was a fantastic speculative read and I’m looking forward to what the author has in store for one of the supporting characters we met previously 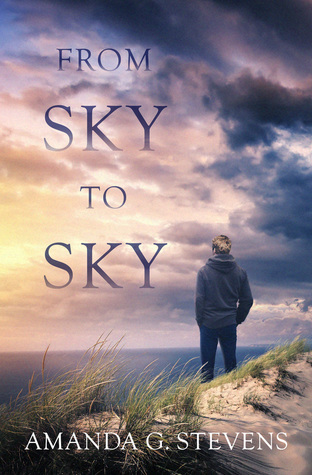 Daredevil Zac Wilson isn’t the first celebrity to keep a secret from the world, but his might be the most marvelous in history: Zac doesn’t age and injuries can’t kill him. What’s more, he’s part of a close-knit group of others just like him.

Holed up in Harbor Vale, Michigan, Zac meets two more of his kind who claim others in their circle have died. Are their lifetimes finally ending naturally, or is someone targeting them—a predator who knows what they are?

The answers Zac unearths present impossible dilemmas: whom to protect, how to seek justice, how to bring peace to turmoil. His next action could fracture forever the family he longs to unite. Now might be the time to ask for help…from God Himself. But Zac’s greatest fear is facing the God he has run from for more than a century.