Has anyone else been looking at the 2019 releases and loading up your TBR? So many great books coming, including a new series from Jen Turano. You guys, her Gilded age historical romances are some of the funniest books I’ve read and I’m looking forward to this American Heiress series. 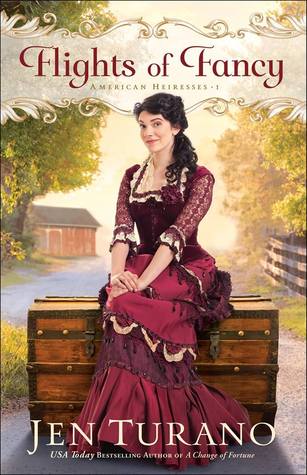