Here we are at another Wednesday. I love getting to look forward to books I’m anticipating and sharing them with you. I was a little later to get to The Last Summer by Brandy Bruce but now that I have read it, I’m anxiously awaiting her next book because I think Deb deserves her own happy ending after how things were left for her in The Last Summer. 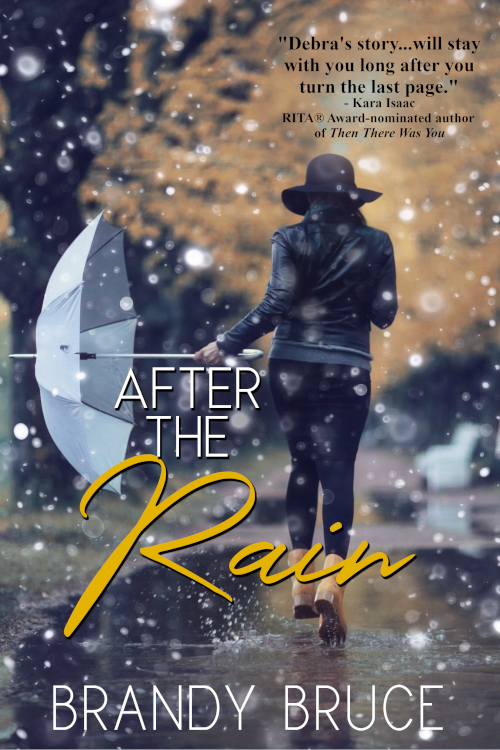 Debra Hart is moving on. Maybe. Hopefully. One day.

As a radio show host, Debra spends her mornings as Miss Lonely Heart on air, empathizing with all the broken hearts in the Denver metro area. She spends her evenings watching old musicals and trying not to think about the guy who broke up with her and subsequently fell in love with one of her best friends. Alone in a new city, Debra questions where she belongs and who she is now.

When she stumbles into the indie music scene, Debra meets singer Ben Price. Rock star appeal, with a day job as a worship pastor, Ben is everything Debra wants to avoid. But he’s determined to be her friend, and it so happens she could really use one. Because try as she might, nothing seems to erase the anger and betrayal she feels.

It’s time for a new dream. But how does she start over when she doesn’t even know what she wants anymore?