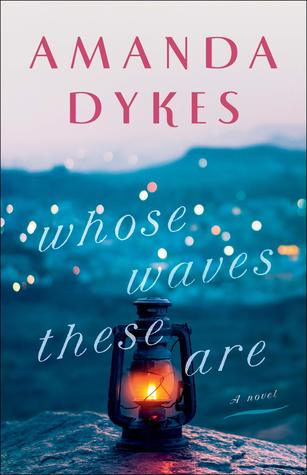 In the wake of WWII, a grieving fisherman submits a poem to a local newspaper: a rallying cry for hope, purpose . . . and rocks. Send me a rock for the person you lost, and I will build something life-giving. When the poem spreads farther than he ever intended, Robert Bliss’s humble words change the tide of a nation. Boxes of rocks inundate the tiny, coastal Maine town, and he sets his calloused hands to work, but the building halts when tragedy strikes.

Decades later, Annie Bliss is summoned back to Ansel-by-the-Sea when she learns her Great-Uncle Robert, the man who became her refuge during the hardest summer of her youth, is now the one in need of help. What she didn’t anticipate was finding a wall of heavy boxes hiding in his home. Long-ago memories of stone ruins on a nearby island trigger her curiosity, igniting a fire in her anthropologist soul to uncover answers.

She joins forces with the handsome and mysterious harbor postman, and all her hopes of mending the decades-old chasm in her family seem to point back to the ruins. But with Robert failing fast, her search for answers battles against time, a foe as relentless as the ever-crashing waves upon the sea.

Have you ever read a book that just requires you to savor it? Aren’t those the best kind? Whose Waves These Are by Amanda Dykes is exactly that kind of book—one that draws you in and makes you want to sit with it for as long as you possibly can. One so beautifully and poignantly written that you immediately want to start it all over again. And what makes this even more impressive is that this book is Dykes’s debut. 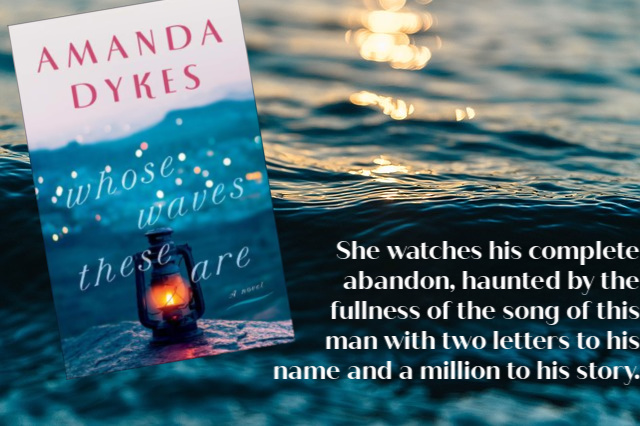 Welcome to Ansel-by-the-Sea, a tiny town in Maine where secrets are shared within the community but held from the outside world. A town surrounded by the Atlantic. A town I will visit again.

Dykes sets her story during World War II and in the early 90s and the way these two threads weave together is so seamless, there were times I forgot this is a dual time story. Annie, Bob, Fletch, William, and everyone else left an impression.

If this is what Dykes starts with, I anticipate even more fabulous reads from her in the future.