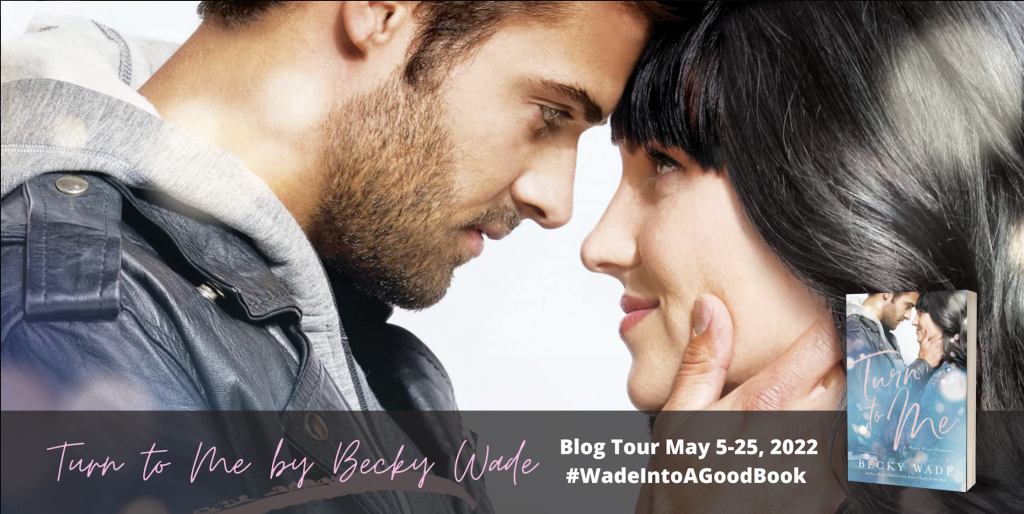 Welcome to the blog tour for Turn to Me by Becky Wade. 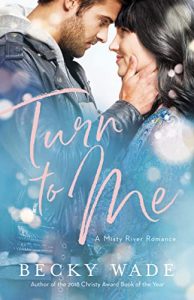 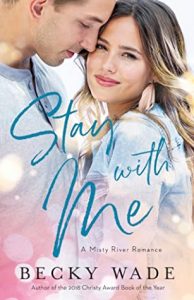 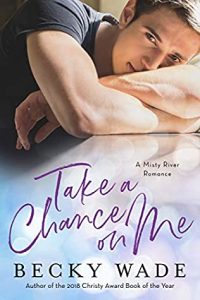 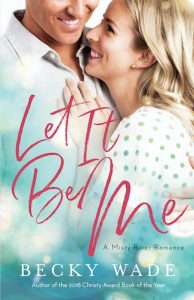 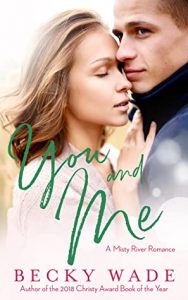 For fans of Becky Wade who have been waiting for Luke’s story, it is worth the wait. Turn to Me brings Luke home to Misty River to fulfill a promise he made while in prison. And of course, it’s not as simple as he expects it to be.

Luke is a character who had me both smiling at his moodiness about so many things (Finley, the dogs, Finley, the treasure hunt, Finley, his former friends, did I mention Finley?) while empathizing with him and wanting his hurting heart to feel. Finley and Agatha the puppy aren’t about to let him wallow, though, despite how many times he pushes them away. Finley’s a woman who loves God, her animals, and her town. And she’s determined to help Luke while he’s helping her.

Luke Dempsey was a tragic and thorny case. Many would say he was a lost cause. Thing was, she had a soft spot for lost causes.

Wade writes characters with such personality, you can’t help but become friends with them by the end of her books. In Turn to Me, she also gives readers a mystery to solve, which makes an already engaging book difficult to put down. In addition, we get a brand-new perspective of what happened with the Miracle Five during the earthquake and how Luke still carries so much guilt. If that’s not enough for you, the author also gives us the rest of Ben’s story.

The most dangerous thing he’d have to deal with on this hunt… was her.

While it sounds like there’s a lot going on in this book, Wade balances it so well, you are never confused or backtracking to figure out what’s going on. And the end of this book and series was everything I hoped it would be. 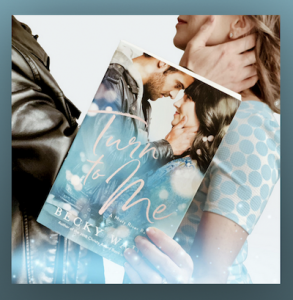 Listen to the Turn to Me Playlist on Spotify. 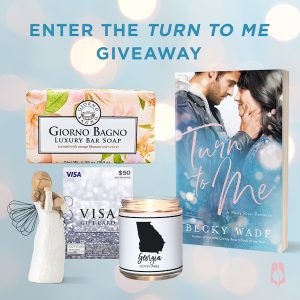 To enter, click on the giveaway image or here.