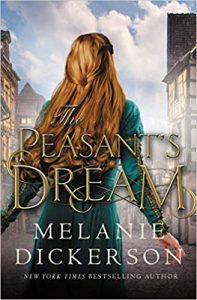 In this reverse Cinderella story, a poor farmer’s son, who dreams of using his talent as a woodcarver to make a better life for himself, falls in love with a duke’s daughter and must fight for a chance to win her heart.

Adela is the youngest daughter of Duke Wilhelm of Hagenheim and is never allowed outside of the castle walls. She loves her family, but she sneaks away one day to the market in the town center. There she meets a handsome young man and wonders what it might be like to fall in love with a poor farmer with a kind heart instead of marrying the man her family is suggesting for her.

Frederick earns the income for his family and defends his mother from his father’s drunken rages. He also uses his talent and creativity to carve figures, animals, and scenes into wood, and he’s asked to carve these scenes into cathedral doors when his talent is noticed. Frederick is inspired by the sweet and beautiful Adela, but he has no knowledge of her true identity. When he gets swept up into a plan to kidnap the duke’s daughter, both are shaken by what they learn about the other.

With the heartbroken Adela resigned to an arranged marriage with her noble suitor, Frederick must decide what he’s willing to risk for love. 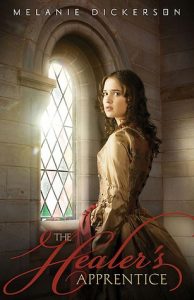 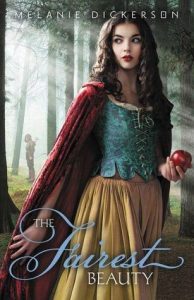 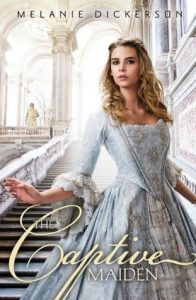 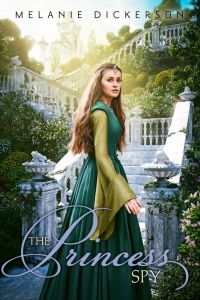 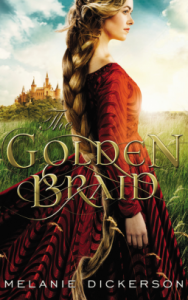 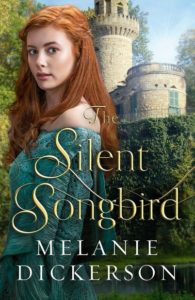 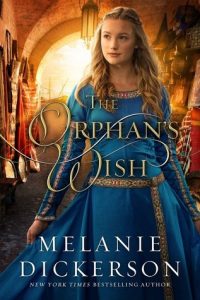 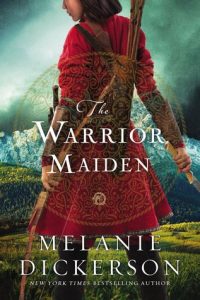 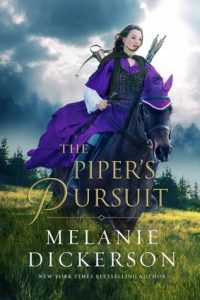 This may be unpopular opinion, but sometimes it’s just time for a series to end. And with the eleventh book, Melanie Dickerson’s Hagenheim Series comes to a close.

Toted as a reverse Cinderella story, The Peasant’s Dream matches Cinderella in two ways. Frederick is a peasant who is while forced by his father to work and he has two stepsisters. When he meets Adela, he does not realize she is the daughter of a duke.

Dickerson made sure to include all of her previous characters in this one (mostly just Adela reminiscing about her siblings or thinking about their families now), which will please long-time fans but also maybe frustrate new readers.

The plot was predictable but had some high points. Adela and Frederick become fast friends, encouraging each other but can true friendship be born when one of the parties is hiding a secret? The romance between these two flows naturally into the story, though. Dickerson also tackles difficult topics like abuse, alcoholism, and more in this one.

While not my favorite in the series (the second half has been hit and miss for me), The Peasant’s Dream is a satisfying wrap-up.