Anyone else enjoying this multi-author series? I’m so glad Barbour Publishing is keeping it going in 2019! 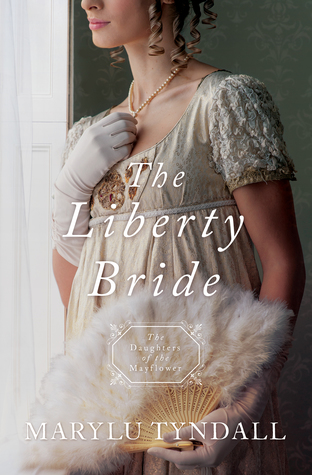 Lieutenant Owen Masters and Emeline Baratt meet on a British warship as sworn enemies. Where will Emeline place her loyalties when forced to spy against her country?
A brand new series for fans of all things related to history, romance, adventure, faith, and family trees.

War Forces a Choice Between Love and Country
A trip home from England to Maryland in 1812 finds Emeline Baratt a captive on a British warship and forced to declare her allegiance between the British and Americans. Remaining somewhat politically neutral on a ship where her nursing skills are desperately needed is fairly easy—until she starts to have feelings for the first lieutenant who becomes her protector. However, when the captain sends her and Lieutenant Owen Masters on land to spy, she must choose between her love for him or her love for her country.

Join the adventure as the Daughters of the Mayflower series continues with The Liberty Bride by MaryLu Tyndall. 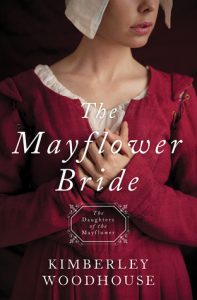 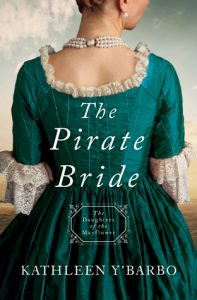 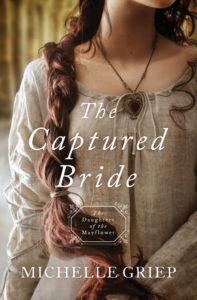 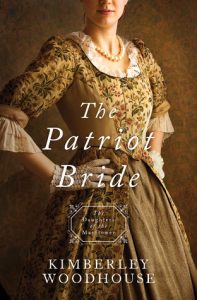 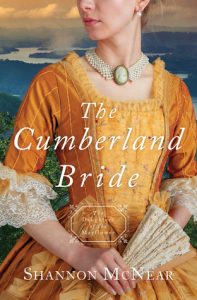 Another great addition to the Daughters of the Mayflower series, The Liberty Bride is set around the war of 1812, which I admittedly knew very little about before reading MaryLu Tyndall’s story.

Emeline Barrat tries her best to be a proper lady but often fails and despite her attempts at following rules and obeying God, she still manages to find herself wondering why God doesn’t answer her prayers. Owen Masters does not follow rules when he can get away with it, as his presence as an American spy on a British naval ship can attest to.

When Emeline and many of her father’s crew are taken prisoner on Owen’s ship, he doesn’t know what to make of the beautiful woman. Her compassion is hard to ignore but where to her loyalties lie.

From sea to land, Owen and Emeline must first learn that God is love and gives those who love Him in return full and abundant lives, even when plans fail or when hardships come. Tyndall gives readers a rousing tale of intrigue, romance, and war with a heroine they will root for.