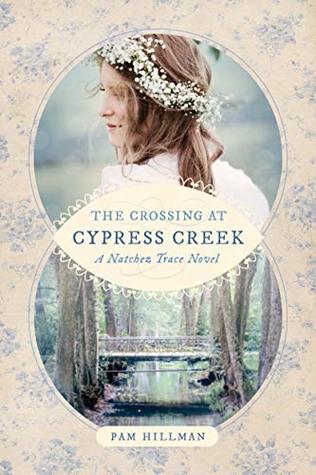 Sailing and soldiering around the world has taken Caleb O’Shea far from his native Ireland, so he never imagined that a promise to see a fellow crewman safely home would practically land him on his brother’s doorstep. After spending years away from his family, Caleb isn’t certain what kind of reception he will receive when he steps foot in Natchez, Mississippi. The one thing he knows for sure is that he won’t stay long.

Since her sister was kidnapped by river pirates six months ago, Alanah Adams has taken special care to avoid drawing attention to herself. Those living in the rough-and-tumble settlement of Cypress Creek might even think she’s addled. But when she stumbles into Caleb and his friends in Natchez, she appears to be the picture-perfect lady.

Caleb only catches glimpses of the mysterious and beautiful Alanah before she disappears. But a chance encounter with her at his brother’s logging camp near Cypress Creek leaves him uncomfortable at the thought of the young woman traversing the dangerous area alone. At a crossroads in his life, Caleb must decide whether he wants to give up the worldly adventures he’s been seeking for one closer to home. 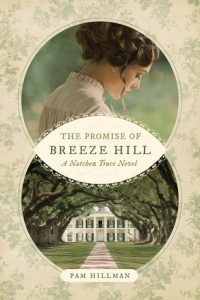 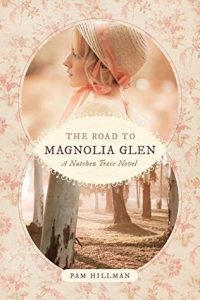 Caleb O’Shea has traveled the world, fought in wars, and has now come to Mississippi to deliver a crewmate, and friend, home. Little does he know that the brothers he’d left in Ireland years ago are also in the area.

Pam Hillman finishes her Natchez Trace series in a big way, complete with a family reunion, river pirates, romance, and several familiar faces (for those who have read the previous books).

Alanah was my favorite character in this one (and really in the entire series). She’s intelligent, determined, and good-hearted but still needs rescuing now and then. The zing between her and Caleb is evident from the first chapter of this book and reignites every time their paths cross.

The Crossing at Cypress Creek gives readers an education on plants and herbs as well as the dangerous history on and near the Mississippi river. The challenges of settling in the area are not downplayed either. Add to that pages filled with danger, adventure, familial reconciliation, and finding a place to call home.

While Cypress Creek can be read as a stand alone novel without any issues, readers will enjoy the rest of the story through Connor’s and then Quinn’s eyes first.