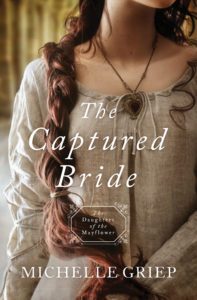 A war-torn countryside is no place for a lady—but Mercy Lytton is a lady like none other. Raised amongst the Mohawks, she straddles two cultures, yet each are united in one cause . . . to defeat the French. Born with a rare gift of unusually keen eyesight, she is chosen as a scout to accompany a team of men on a dangerous mission. Yet it is not her life that is threatened. It is her heart.

Condemned as a traitor, Elias Dubois faces the gallows. At the last minute, he’s offered his freedom if he consents to accompany a stolen shipment of French gold to a nearby fort—but he’s the one they stole it from in the first place. It turns out that the real thief is the beguiling woman, Mercy Lytton, for she steals his every waking thought.

Can love survive divided loyalties in a backcountry wilderness?

Whether the setting of her books is America or England, Michelle Griep never fails to bring history to life. In book three of The Daughters of the Mayflower series, Griep once again delivers a story rich with historical facts, adventure, romance, and memorable characters.

Mercy Lytton in a woman of strength and courage—she has to be to exist in the man’s world she’s chosen to reside in—but also of stubborn determination. Tasked with transporting gold to a British fort during the French and Indian war, Mercy and her partner have a traitor and a n’er-do-well companion to contend with along the way. 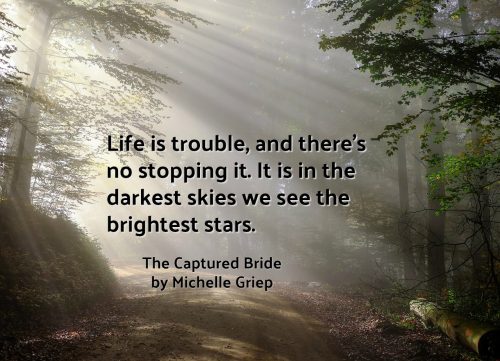 Elias Dubois doesn’t take his responsibility lightly. He also cannot share his mission with the two people he’s coming to respect. And in Mercy’s case, his emotions encompass much more.
Griep does not gloss over or diminish the harsh realities of traveling through country that is fraught with danger of all kinds—nature, Indians, duplicitous men, and more. And her characters learn that, while life is full of uncertainties, heartache, and loss, relying on God’s provision and grace strengthens them during the difficult seasons.

Another must-read from this author and addition to the series. If you haven’t read the first two books in the series, you will not miss them. While each book follows the lineage of the heroine in the first book, the new books each stand on their own.

If you haven’t had the privilege of reading any of Griep’s work yet, The Captured Bride is an excellent excuse to add another book to your TBR pile. 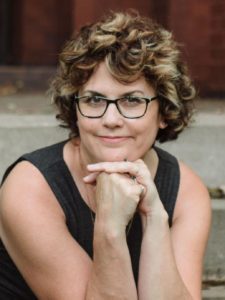 Michelle Griep’s been writing since she first discovered blank wall space and Crayolas. She is the author of historical romances: The Innkeeper’s Daughter, 12 Days at Bleakly Manor, The Captive Heart, Brentwood’s Ward, A Heart Deceived, Undercurrent and Gallimore, but also leaped the historical fence into the realm of contemporary with the zany romantic mystery Out of the Frying Pan. If you’d like to keep up with her escapades, find her at www.michellegriep.com or stalk her on Facebook, Twitter, or Pinterest.

A Visit to Fort Niagara 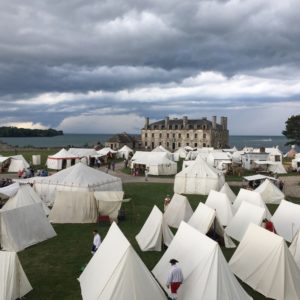 Whether you’re a history buff or don’t have a clue what the French and Indian War was about, there’s a destination in upstate New York that’s fun to visit for the whole family . . .

My husband and I made the trek to this living history site last summer. I had no idea what to expect, other than what was advertised as a “reenactment camp.” For those who don’t know, this is when volunteers who adore history come together to present a particular event, such as a battle. These people usually choose a real person from the era upon whom they fashion their modern day persona. They dress, speak, eat and live as that person might have. Here I am with some of my new friends:

Generally around the 4th of July, the 1759 Battle of Fort Niagara is recreated in a 3-day extravaganza of soldiers, muskets, canons and an entire market place to peruse selling period-related items.

Some of the things that surprised me about stepping back into the mid-eighteenth century were:

What makes this event so spectacular is that they take the entire 20 day siege and condense it into 3 days. If you visit every day, you’ll see and experience exactly what happened. You’ll be there to see the British, Colonial regulars and Iroquois allies sneak out of the tree line to shoot at some French soldiers who were pigeon hunting just outside the fort. You’ll hear the war whoops and barrage of angry French epithets roaring on the air. You’ll even get a chance to taste some of their food as you wander around inside the French Encampment set up inside the fort walls.

To experience a bit of the danger, sights and sounds of what Mercy and Elias lived through in The Captured Bride, Fort Niagara really is a fantastic place to visit. 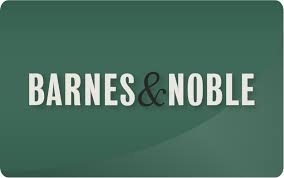 To celebrate her tour, Michelle is giving away a grand prize of

a signed copy of The Captured Bride and a $25 Barnes & Noble gift card!!

The Power of Words, June 11

Among the Reads, June 13

proud to be an autism mom, June 19

Reading Is My SuperPower, June 20

With a Joyful Noise, June 22