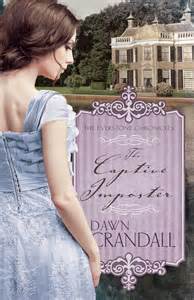 As hotel heiress Estella Everstone poses as a companion to an elderly widow after the death of her brother, Will, she struggles with her new position. When her employer announces they will be spending some time at Everston, one of her father’s hotels, Estella (living under the alias of Elle Stoneburner) is both excited and anxious. Excited because of all of her father’s hotels, this is the one she is most fond of, the one she longs to own someday. Anxious because she is Estella Everstone, visited the hotel when she was younger, and may be recognized. On the way to the hotel, Estella meets Dexter Blakeley, the manager of the hotel. His caring and kindness toward not only her but some other young ladies is both humbling and aggravating. But somehow Dexter is able to accomplish what no one else in Estella’s life has. He sees herself for who she truly is—not some society maiden, not the daughter of Bram Everstone, not the sister of Natalia, Nathan, Vance or, Will. And that is something she didn’t realize she’d wanted so desperately. But when the truth of who she comes out is revealed, will Dexter still look at her with affection or will the attachment and mutual respect that has grown between them be irreparably severed? 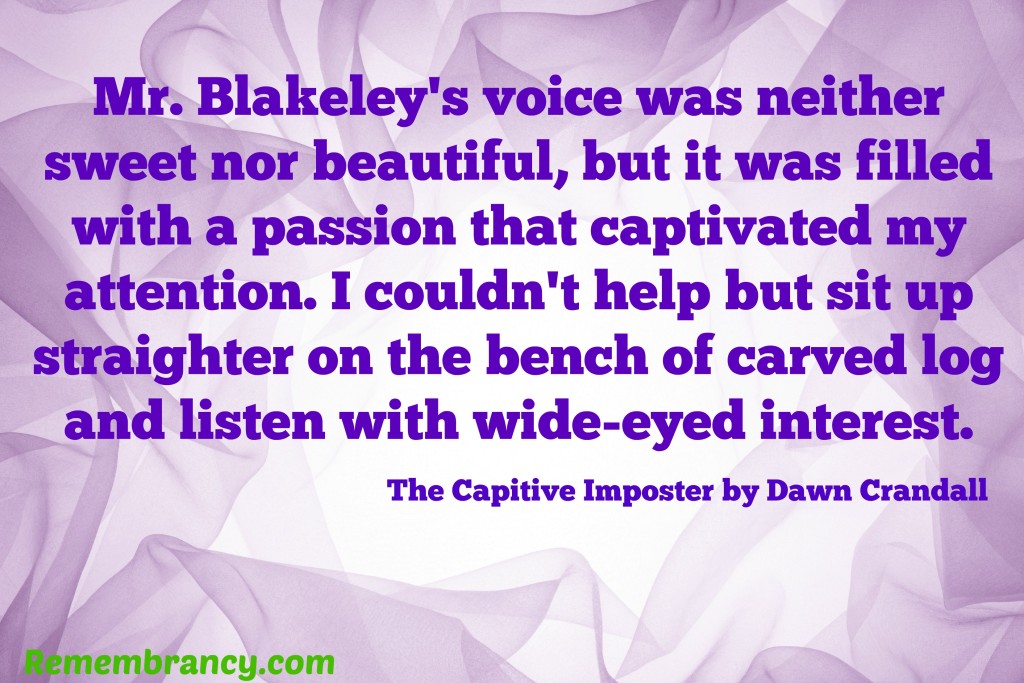 Book three of The Everstone Chronicles offers much desired insight into the elusive Estella Everstone. In the first two books, I could never decide if she was just so painfully shy she kept to herself or such a snob she didn’t believe others were worth her time (it’s neither of these things in case you’re wondering). Dawn Crandall’s characters are well-developed and the more I read of her, the more I want to read. Fingers crossed this isn’t the final book in the series. Estella’s struggle with how others see her and how she longs to be seen is heartfelt and genuine, her friendship with Dexter’s sister is sweet, and the chemistry between her and Dexter is undeniable. The Captive Imposter is a must read for fans of historical fiction, romance, or a good, engaging read (you’ll have a hard time putting it down).

Visit Dawn Crandall’s blog during release month (through April 23) and enter to win a copy of The Captive Imposter and other great reads! 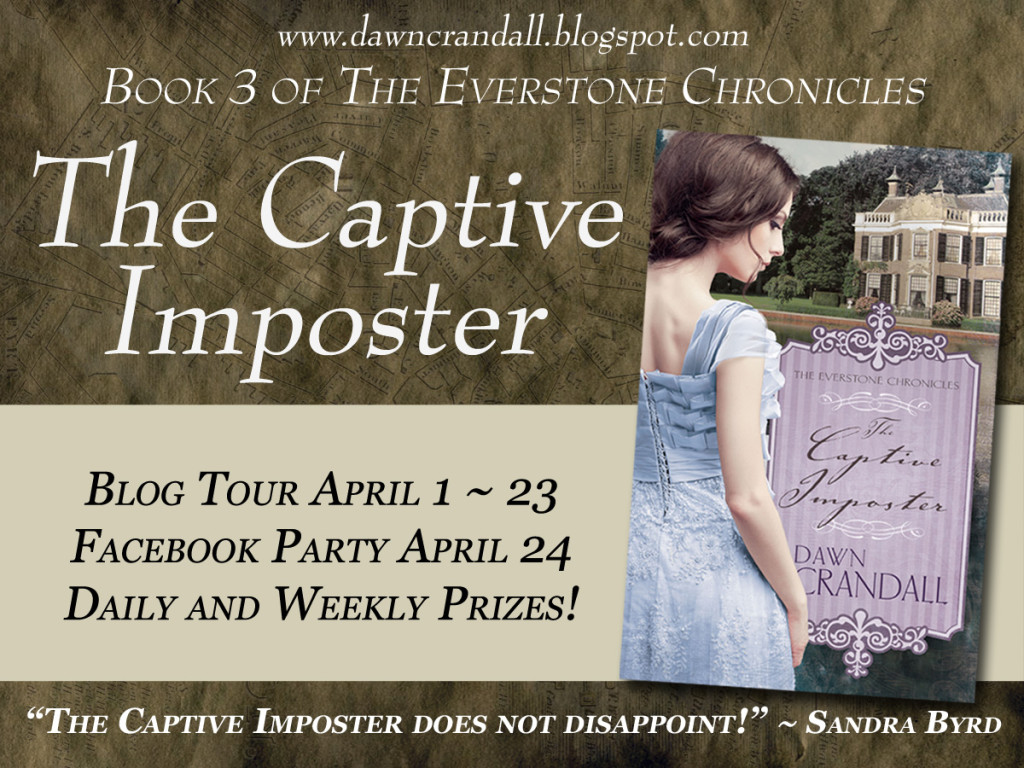 ***The author provided me with a copy of this book in exchange for an honest and fair review. All opinions expressed are my own.