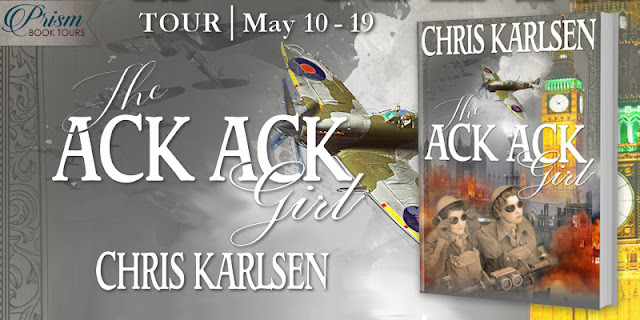 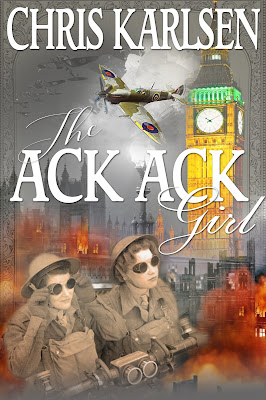 A country under attack and the story of one woman’s fight to protect England and her heart.

1941. The German war machine has crushed all of Europe-only England holds fast. To force a surrender, the German Luftwaffe bombs cities and villages the length of the country. As the battle rages, Britain is in desperate need to put more pilots in the air.

To free up more men a new unit is formed: The Ack Ack Girls. These special teams of courageous women will now fight in the anti-aircraft stations. Determined to be part of the effort, Ava Armstrong, volunteers for one of the special teams.

Her unit just happens to be located near an RAF airfield teaming with pilots. Sparks fly, and not just from artillery, When Ava crosses paths with Chris Fairfield, a handsome and cocky pilot stationed there. But nothing is easy in time of war, not even love.

Everyone turned. Off in the distance was a fierce dogfight going on. The gunners hadn’t gone to their bunker yet and stood by the women’s crew. Paulie raised binoculars he wore around his neck. “It’s our boys from Hawkinge.”

Ava sucked in a lungful of air at the words and held her breath, watching the mass of planes swarm around each other. Gunfire from the fighters streaked across the sky.

Ava had seen dogfights in newsreels after the war started. None of that prepared her for seeing one for herself, seeing their pilots in deadly action with the enemy. The lunch stew turned to stone in her stomach.

“Get in position.” Tommy made a circle with his finger and yelled, “Man your posts. Those Messerschmitts might be an escort for Gerry bombers.”

“Lordy, Lordy, Lordy, we’re in the soup already,” a squad member named Edith commented as she ran to her bunker.

A dull roar rumbled from behind the clouds above the bunkers. “Bombers!” Betty yelled from bunker one.

The gunners brought down two bombers. They traveled for a couple of miles before the teams heard the explosions from the crashes. The gunners fired on the third plane but missed, heartsick, as it continued toward the RAF airfield. A Spitfire appeared, seeming to rise out of the woods that bordered the camp. He was on the bomber’s tail, firing before the German had a chance to evade. The Spit’s first volley was a direct hit. The Messerschmitt went down quickly, the fiery cloud easily visible to the anti-aircraft teams.

The gunners relaxed with the women, sharing in the water. “Good calling,” Tommy said and passed the cup. 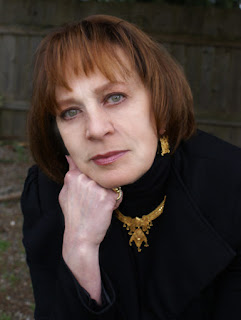 I was raised in Chicago. My father was a history professor, and my mother, a voracious reader who passed on a love of history and books to me along with a love of travel.

I am a retired police detective. After twenty-five years in law enforcement, I decided to pursue my dream of writing. I write a historical-time travel romance series called Knights in Time and a historical suspense called The Bloodstone Series.

I also have a historical romance series called Love & War. A free copy of the first book in this series is available through my newsletter: https://www.subscribepage.com/Moonlight_Serenade. 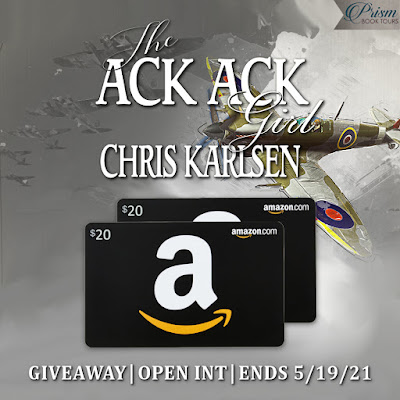