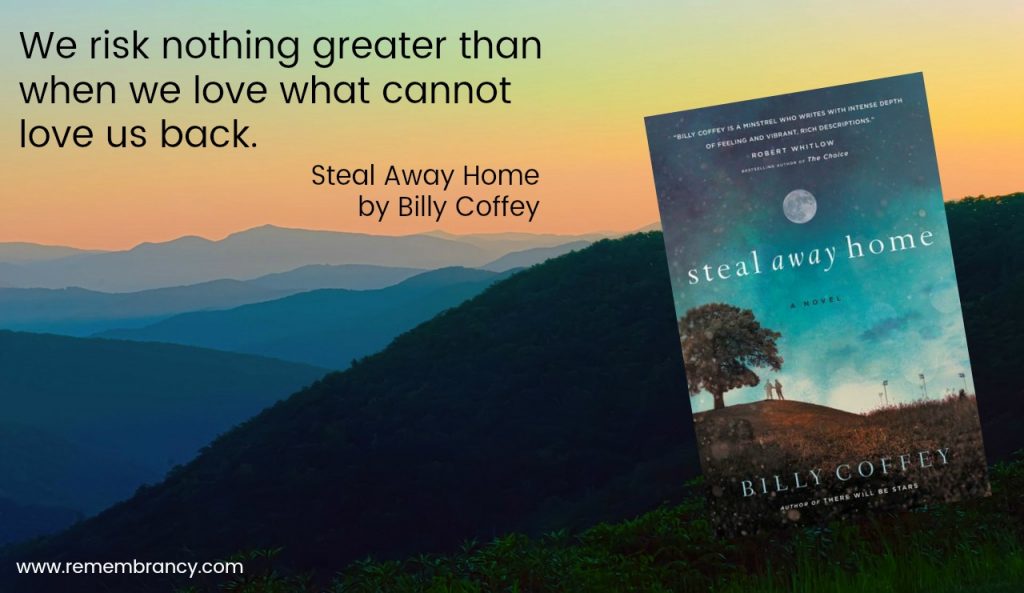 I made it to the end of the book, wanting to know the mystery of what exactly happened to Michaela (which was never answered) only to be confronted by another mystery and an ending that was less than satisfying.

Yet, Billy Coffey’s descriptions of small-town life in an Appalachian community and the divide between poor and poorest are spot-on. There is some depth of insights into humanity and the realization that giving up one dream for another sometimes leads to regret. That ordinary people can do extraordinary things and that our heroes can disappoint us. 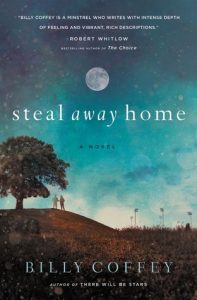 Owen Cross grew up with two loves: one a game, the other a girl. One of his loves ruined him. Now he’s counting on the other to save him.

Owen Cross’s father is a hard man, proud in his brokenness, who wants nothing more than for Owen to succeed where he failed. With his innate talents and his father’s firm hand guiding him, Owen goes to college with dreams of the major leagues—and an emptiness full of a girl named Micky Dullahan.

Owen loved Micky from the first time they met on the hill between their two worlds: his middle-class home and her troubled Shantytown. Years later he leaves her for the dugouts and the autographs, but their days together follow him. When he finally returns home, he discovers that even peace comes at a cost. And that the hardest things to say are to the ones we love the most.

From bestselling author Billy Coffey comes a haunting story of small-town love, blinding ambition, and the risk of giving it all for one last chance.