You’ve seen this novella around here a couple of times but I made time to read it this weekend so now I get to share my thoughts too!! 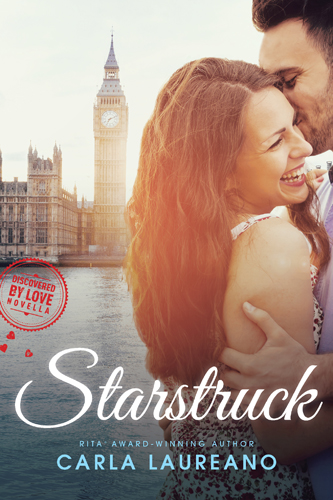 I love a second chance story and it is the perfect setup for novellas because there is already an established relationship between the main characters.

In Starstruck, Carla Laureano pairs an author of a wildly popular steampunk series with a hunky actor, throwing them together with a TV series creation and cast announcements. The only problem is Nick & Christine have a history—they were once engaged.

Now Nick has his work cut out for him when he sets out to prove he has changed (grown up). His hope is that Christine will give him another chance—both with the role in her show and in love.

This short novella has a lot of depth. When these two open up and share with each other, they see their faults leading to the failure of their relationship. And a huge convention in London makes the perfect backdrop. 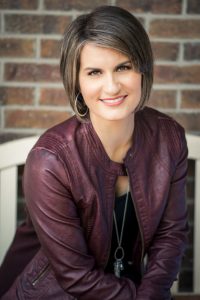