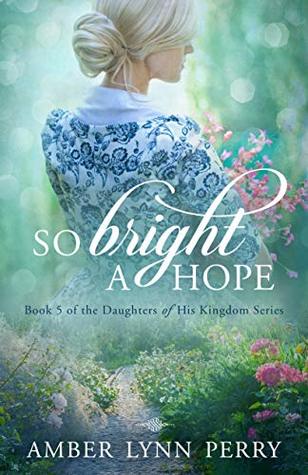 When Caroline Whitney receives word that the brother she thought was dead is in fact a prisoner of war, she is frantic to rescue him. On the way to find help, she hides from the Redcoats, but is quickly discovered by a rugged British soldier who claims she must go with him, or be tried for espionage. The world would tell her this man is the enemy, but the veiled secrets in her captor’s eyes reveal he is more than he seems. If she fails to trust, more could be endangered than her life—her heart is bound to be broken a second time.

As a double agent in the service of Washington, British Captain James Higley must keep his true convictions a secret or face being killed as a traitor. On his newest mission, he discovers a courageous woman hiding in a barn, and is forced to capture her, or both their lives will be in jeopardy. When she offers her compliance in exchange for help in finding her brother, he accepts, despite his inner warnings. He must keep his distance from this alluring Patriot, or risk revealing not only his identity, but the true feelings of his heart.

Amber Lynn Perry once again sweeps readers into the tumult, danger, and unrest of the Revolutionary War with Patriots, Redcoats, spies, and romance.

I admit, I’ve been curious about Captain James Higley since he first appeared. There’s more to this English Army Captain than meets the eye, so it’s fitting that readers finally get to know everything.

When Caroline Whitney crosses his path, everything Captain Higley has been working toward is on the verge of discovery. People are watching him, and he is walking a fine line between loyalty and certain death.

The pace does not let up, leaving readers on the edge as James and Caroline enter a den of enemies. Yet through it all, their courage and beliefs in God and freedom are on full display.

So Bright a Hope is an excellent finale to the Daughters of Kingdom series as it brings in some familiar faces while standing on its own for new readers who are just being introduced to Perry and her full-bodied stories.