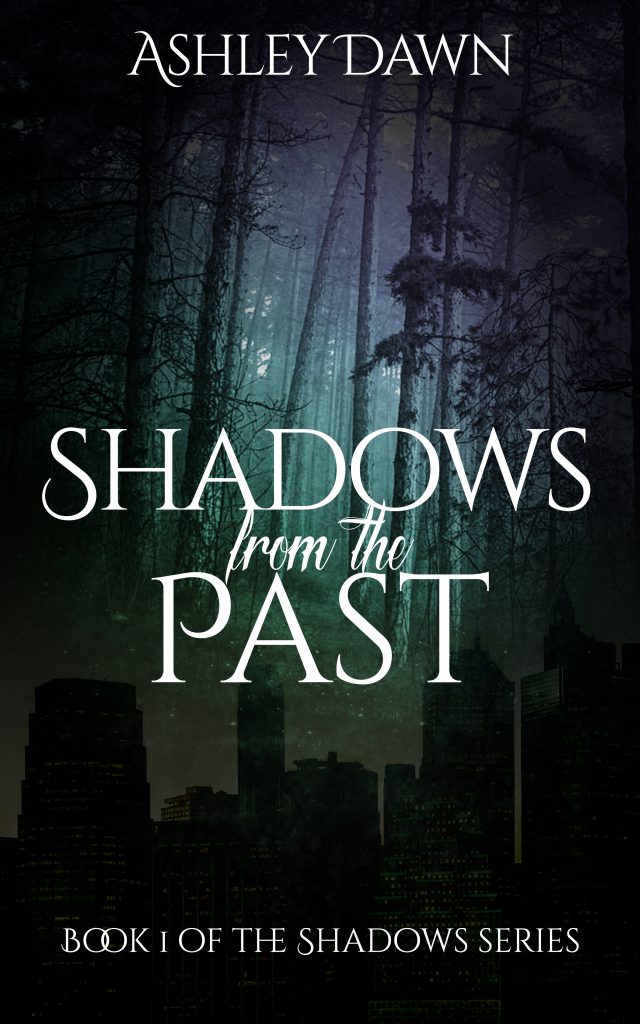 “…It is the price you pay for choosing to be a cop. Your brother’s life…”

Those words haunt her dreams, and her waking moments. LAPD officer, Aurora Kavvan cannot rest until she finds her brothers killer. Digging into the past always brings back unpleasant things: memories, guilt…the hit man. Now she is in a race against time to find the murderer before he finds her.

Someone was trying to kill his dead partner’s sister. FBI agent, Jordan Reiley will stop at nothing to protect the woman he loves. Even if it means going against her wishes; putting himself between her and the man who murdered her brother.

Will God keep them alive long enough for them to find the truth?

The concept of this book is intriguing, and I hoped for some good tension and suspense. While the bare bones were there, but the story needed quite a bit of development.

In fact, there were so many technical issues with this book, I was continually in critique mode and just could not get drawn into the story. There was a lot of past tense and telling in this one. And a ton of internal monologue that was the simply rehashing the same concepts over and over again (a good rule in writing – say it once, twice if it’s important). These characters all worked in law enforcement but did not speak the language which was a minor irritation to me in the overall scheme of things. And the suspense was minimal (but the romance was definitely there). I think the story would have been enhanced if we didn’t know anything about the drug lord until the end of the book. And speaking of the end, I was completely let down with how this story ended (basically a large information dump).

That said, this is the author’s first book so there is room for improvement and many of the issues I came across are fixable with a good content editor or a solid critique group with a couple of experienced authors. There was some great spiritual content in this one as well, so it wasn’t all bad, but I struggled to slog through it.

Ashley Dawn was born and raised in rural Arkansas where she developed her love for writing while helping in her parent’s office. She graduated with an accounting degree from the University of Central Arkansas but is currently 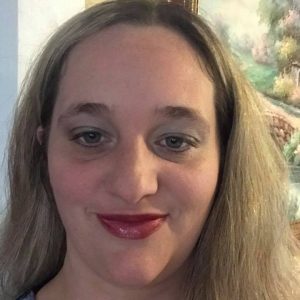 working as a legal assistant.

Ashley has been writing professionally for the past twelve years and has three published books. Her Shadows Series include Shadows From The Past, Shadows of Suspicion, Shadows of Pain, and Shadows of Deception. She is currently working on multiple projects including the fifth in her ‘Shadows’ series entitled “Shadows in Black and White” and also a standalone suspense titled ‘One of Their Own’. She and her family make their home in Texas.