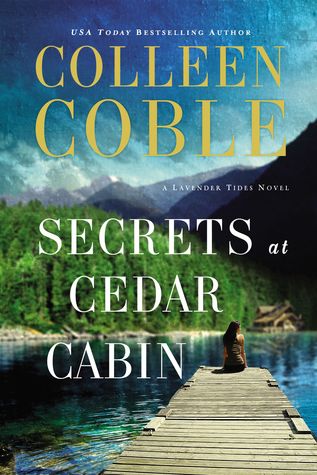 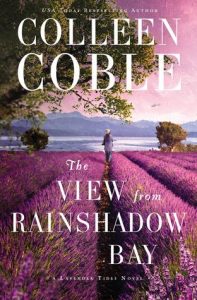 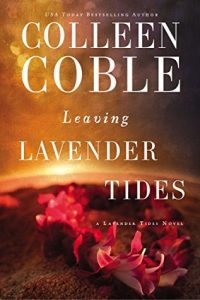 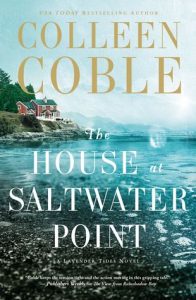 In the third and final Lavender Tides novel, Colleen Coble brings a missing person back to town. Of course, she doesn’t realize she’s missing. I admit, I was skeptical at first about the odds of this particular person ending up in the small town where people happen to be looking for her, but Coble manages to tie all of the connections together as the story progresses.

There’s a ton happening in Secrets at Cedar Cabin—missing persons, Bailey’s connection to the residents, dead bodies, and an FBI investigation into a sex trafficking ring. With all of the story lines, there are multiple points of view which, at times, are a big convoluted. If you haven’t read the first two books, I imagine this would be even more confusing. I highly suggest starting with The View from Rainshadow Bay and The House at Saltwater Point, so you have a feel for everyone.

That said, Bailey is a great character that I cheered for. Despite her circumstances, she’s ready and willing to assist her new neighbors, she’s industrious and brave when she’s put on the spot, and open to exploring the truths she uncovers in Lavender Tides. How could FBI agent Lance Phoenix not be drawn to her?

The story climbs steadily to the climax that pays off with the intrigue, action, and answers you’ve been waiting for.