Often in fiction, the story ends and readers are left to assume the happily ever after. It’s usually at high point—a declaration of love, an engagement, a wedding. But what happens after the last first kiss? After the I do’s? When real life encroaches on the high of falling in love? What happens when there are hiccups in the happily-ever-after?

In her latest book, Denise Hunter explores this concept while delicately balancing on the line of realities of life and the hope of love while weaving the main characters’ history with their current-day situation. 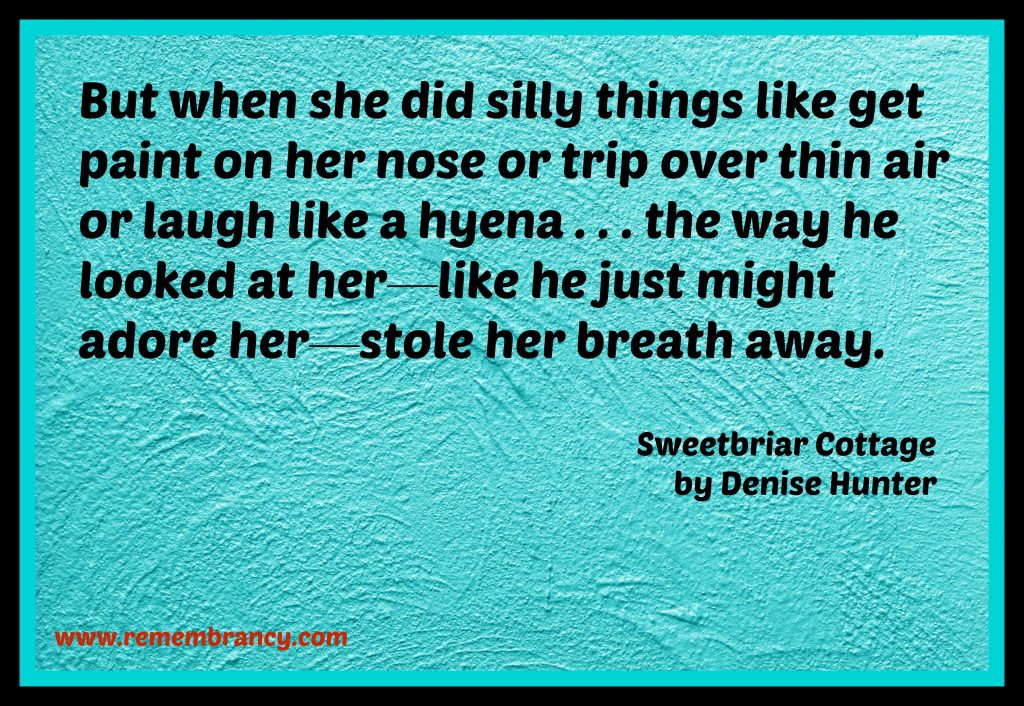 Noah and Josephine had a whirlwind romance, one that seemed to set them up for a lifetime of love. But it ended too soon…or has it?

Josephine didn’t completely open herself up to her husband while Noah hadn’t wanted to push his wife whenever he saw that expression of sadness cross her features. Yet, in successful relationships—ones that last lifetimes—communication is so key.

Forced together due to a storm, Noah and Josephine must fast their failures and faults in their relationship while admitting there is still something between them. Will they allow past hurts and angry words to overrule God’s grace, forgiveness, and healing? Sweetbriar Cottage presents a picture that reminds the reader that only God’s love is limitless. That people make mistakes and errors that hurt deeply but unconditional love is not something we earn, it’s something given freely.

Check it out on Goodreads 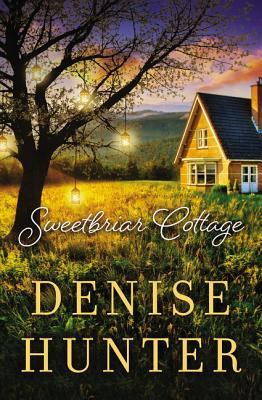 When Noah and Josephine Mitchell discover their divorce was never actually finalized, their lives are turned upside down.

Following his divorce, Noah gave up his dream job, settling at a remote horse ranch in the Blue Ridge Mountains of northern Georgia, putting much-needed distance between himself and the former love of his life. But then Noah gets a letter from the IRS claiming he and Josephine are still married. When he confronts Josephine for the first time in months, they discover that she missed the final step in filing the paperwork and they are, in fact, still married.

Josephine is no happier about the news than Noah. Maybe the failed marriage—and okay, the botched divorce—was her fault, but her heart was shattered right alongside his, more than he would ever believe. The sooner they put this marriage behind them, the better for both of their sakes.

But when Josephine delivers the final paperwork to his ranch, the two become stranded in his cottage during the worst spring snowstorm in a decade. Being trapped with Josephine is a test of Noah’s endurance. He wrestles with resentment and an unmistakable pull to his wife—still beautiful, still brave, and still more intriguing than any woman he’s ever known.

As they find themselves confronted with each other and their shared past, old wounds surface and tempers flare. But when they are forced out into the storm, they must rely on each other in a way they never have before. Josephine finally opens up about her tragic past, and Noah realizes she’s never been loved unconditionally by anyone—including him. Will Noah accept the challenge to pursue Josephine’s heart? And can she finally find the courage to trust Noah?